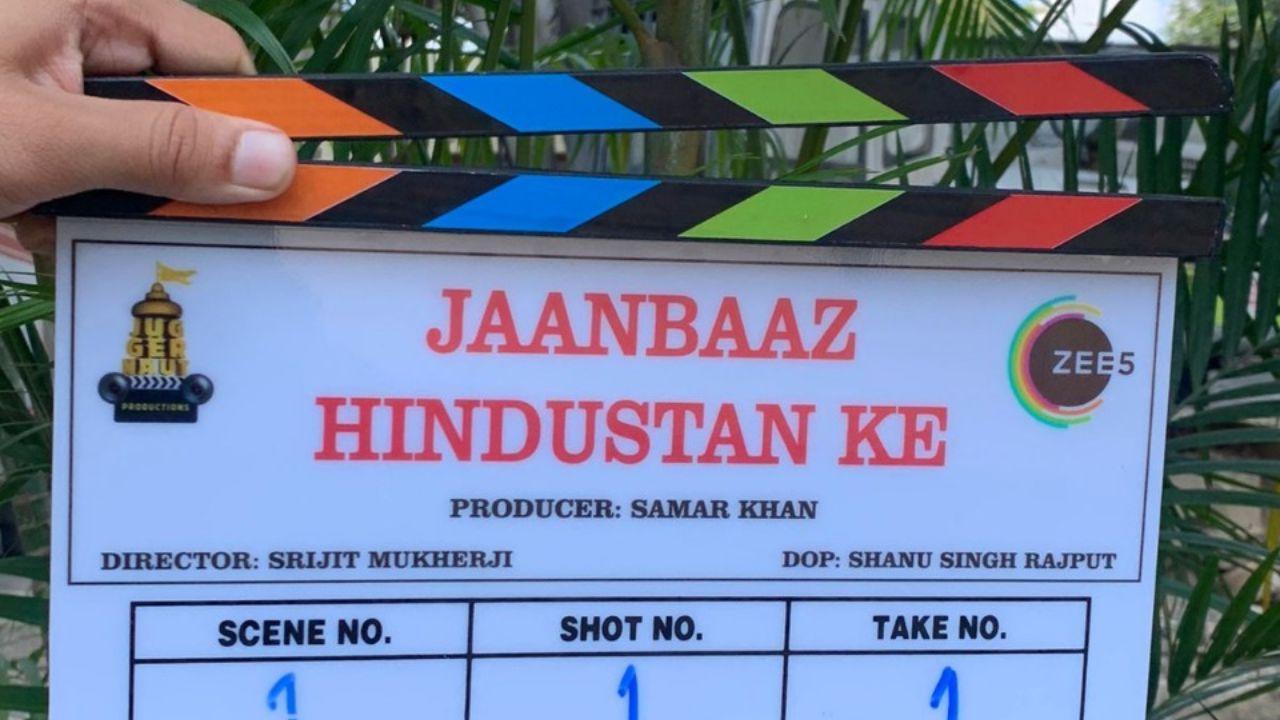 India’s largest home-grown video streaming platform, is on a roll with back-to-back successful original launches. From partnering with the foremost content houses to telling the most real, relevant and entertaining stories, the platform has had a game changing year with successful releases such as Mithya, Abhay 3, The Broken News, Rangbaaz – Darr Ki Rajneeti, Duranga, Saas Bahu Achaar Pvt. Ltd. among others.

This success is a testament to the fact that ZEE5 has a pulse on what India wants to watch – be it relatable and relevant stories like Saas Bahu Achaar Pvt. Ltd. and The Broken News or stories from the heartland like Abhay and Rangbaaz or strong women in lead with stories like Mithya and Duranga. And continuing to bring forth impactful stories, ZEE5 has commissioned a new series, ‘Jaanbaaz Hindustan Ke’ which will also focus on a woman hero, Kavya – an IPS officer. She is spontaneous, a go-getter, takes on all her missions head on who is also impulsive at time but will stop at nothing in her fight for the country.

Produced by Juggernaut and helmed by national award-winning director, Srijit Mukherji, ‘Jaanbaaz Hindustan Ke’ went on the floor last month and commenced shoot in Meghalaya. The series is an edge-of-the-seat thriller about the numerous insurgents in the north-east and the constant hostility and threats by them. It brings to the forefront the story of real heroes in uniform who silently and tirelessly works towards the betterment of the country. It also portrays the struggles they go through while balancing it all – family, critical cases, constant tussle to gain the respect of colleagues and seniors. The show will be shot across 4 states – Meghalaya, Rajasthan, Kerala, Maharashtra and will premiere soon on ZEE5. Jaanbaaz Hindustan Ke will premiere on ZEE5 next year.