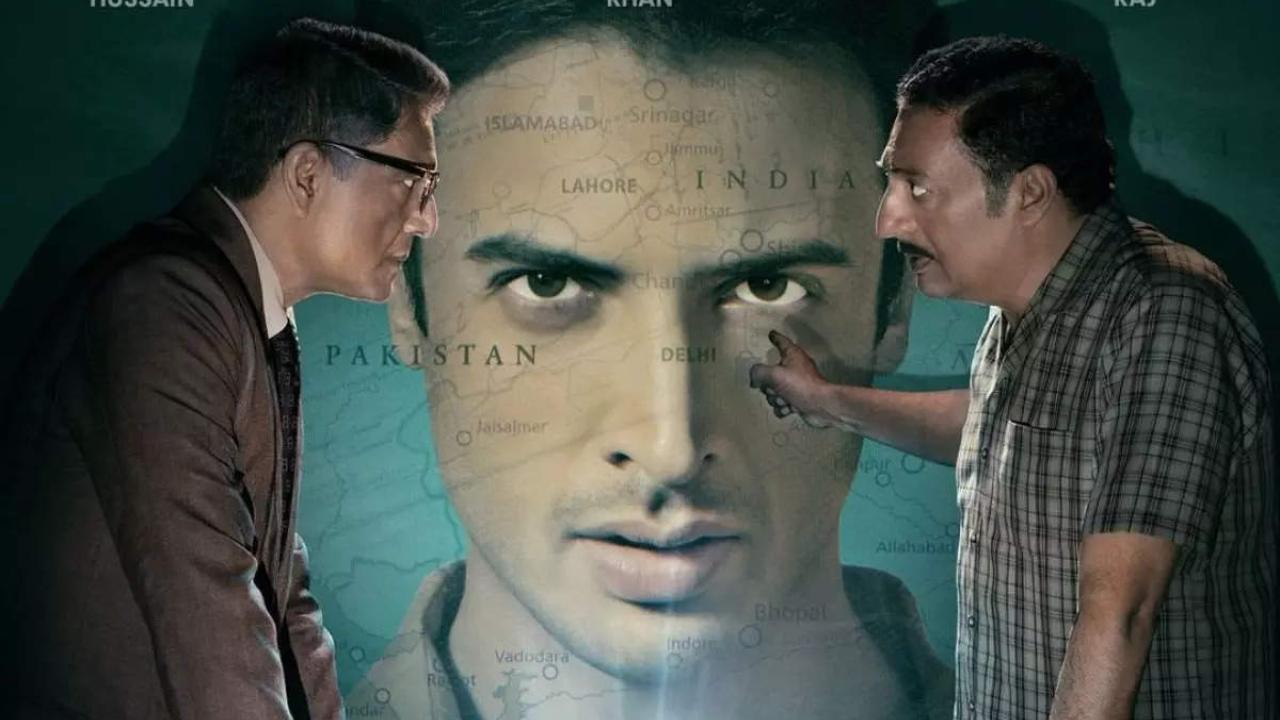 Vaibhav Modi, who has written and produced the upcoming streaming series `Mukhbir – The Story of a Spy`, has revealed his favourite character from the show, which he enjoyed penning down.

Writers always have their favourites when it comes to characters. With multiple characters the series promises to introduce on screen, Vaibhav spoke about the character he enjoyed creating the most.

He said, “It has to be Colonel Zaidi. While the character is supposed to be cruel and menacing, we wanted people to want to watch more of him. He is a man full of contradictions. On one hand, he is cruel and sadistic and on the other, he is a hardcore nationalist, serious about protecting his country.”

Talking about what makes the character truly compelling for him, Vaibhav shared, “The task of capturing the temperature of his dialogues, sadism, and sarcasm was a very interesting process for me as a writer. To top that, it has been portrayed beautifully by the brilliant Dilip Shankar. Writing for him was a learning experience.”

Also Read: Adil Hussain: Most good directors hire the right actors and that is 50&#37 job done

He also spoke about creating the series` landscape and language. Describing the physical setting of the show, he further mentioned, “The language of the series is a mix of the region, the era it is set in as well as the backgrounds of each character. A larger part of the series unravels in Lahore. We incorporated the area`s interesting dialect of Majhi Punjabi mixed with an Urdu tonality. It is an entertaining language, which is convoluted with tongue-in-cheek humour.”

“As a creator, it was a delight to work with it. To add to that, the genre we were touching on was espionage and military. Their world is dark and you will see normal people do extraordinary things. These characters need something to lean on, some sort of a release. So everyone speaks with twisted humour and is quick on repartee and one-upmanship. We used these qualities to add character and richness to the script,” he concluded.