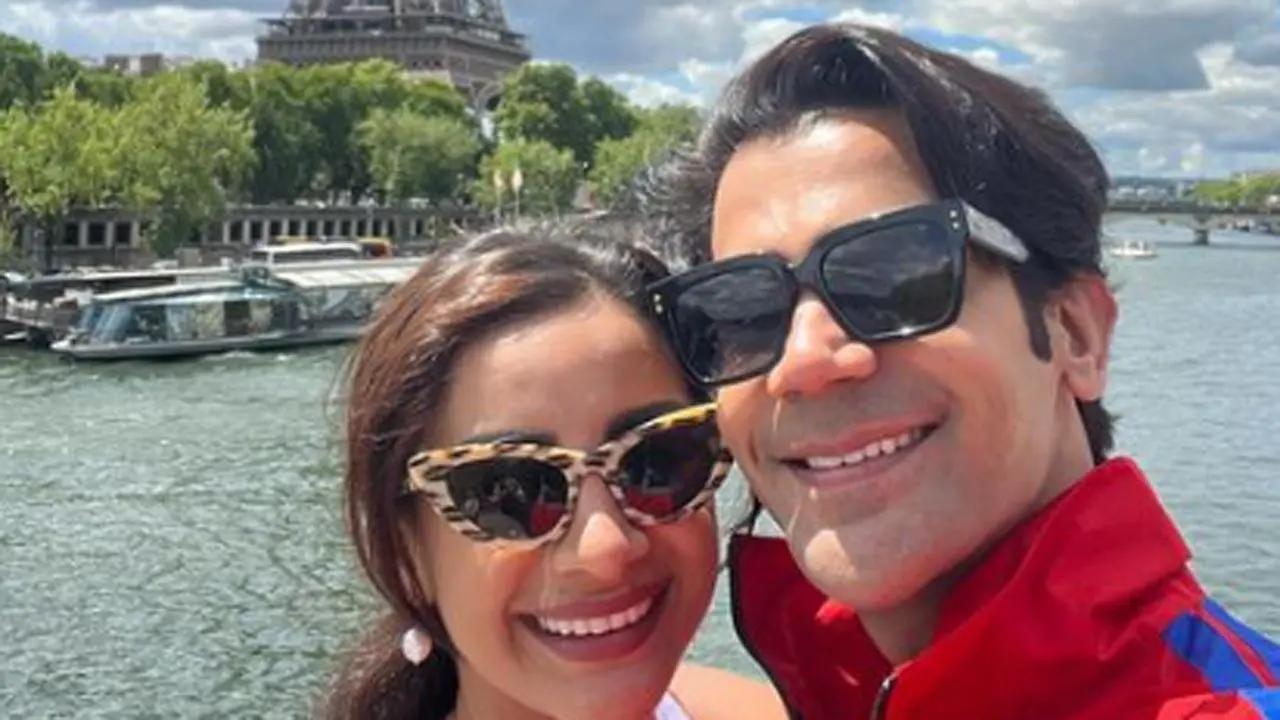 Actress Patralekhaa and Aditya Rawal feature in Disney+Hotstar`s latest web series `Aar Ya Paar.` The duo recently got into conversation with mid-day.com.

Speaking about their roles Aditya who plays a tribal in the show said, “One has to learn skills and deal with costume-make-up, which is a process but the biggest challenge was going being born and bred in the city to being someone who has never been in an urban area. It`s his idea of relationships and his surroundings, his idea of home which is much deeper than it is for us. That for me was the biggest challenge.” Patralekhaa added, “My go-to person was the creator Siddharth Sengupta. Initially it was confusing but once I sat down with Siddharth sir he was clear about what he knows. The language is a bit different for which I had to take classes and then we went with the flow.”

Patralekhaa who is married to actor Rajkummar Rao went on to say that while she is working on interesting scripts it was great content that started the conversation with her now husband. She said, “We love watching content and that`s what got us together initially.”