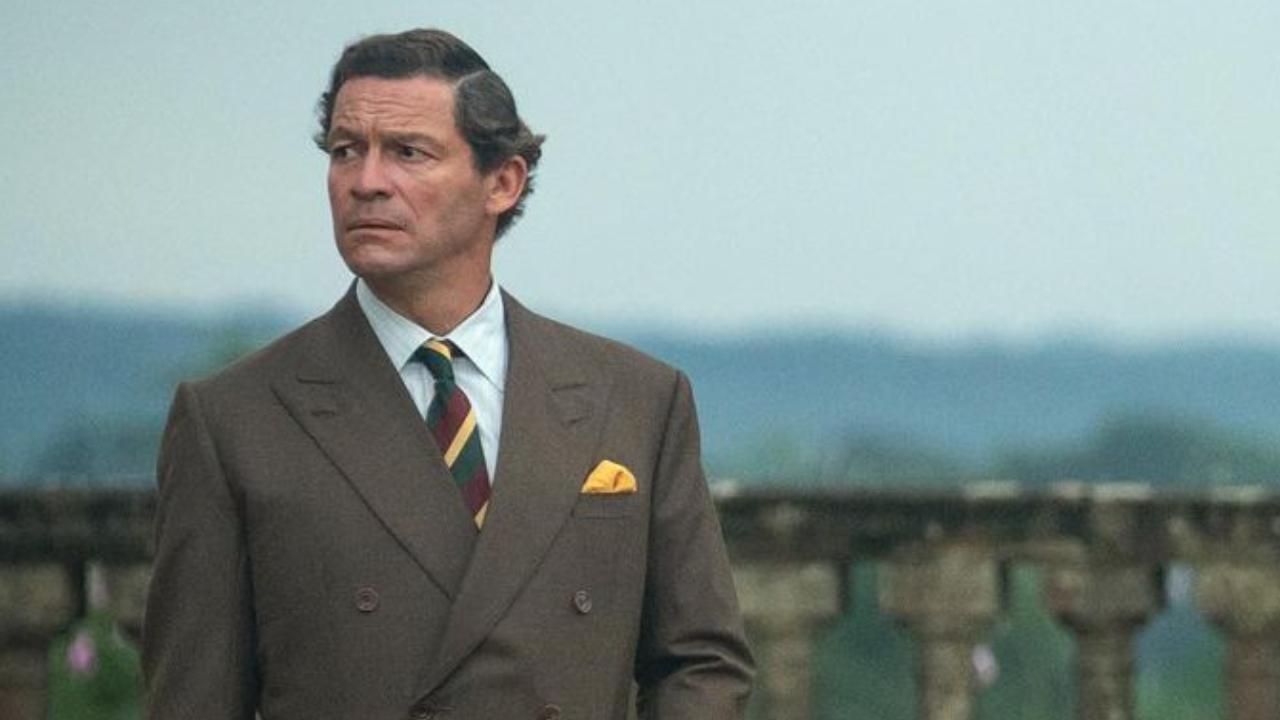 Dominic West, who plays Charles, Prince of Wales, in the new season of `The Crown` once rented a cottage from the person whom he portrays on screen, the man whom the world now knows as King Charles III.

As a part of his research for the role, he ended up staying on a farm estate in Cornwall operated on behalf of the King, reports Female First UK.

He said: “Well, I read most of the books about him, and my God, there`s a lot of biographers as we saw [in the coverage of] the Queen`s funeral. There seemed to be a new one every 10 minutes. I took advantage of the huge research department of `The Crown`”.

He further mentioned: “They sent me lots of videos, lots of interviews. I mean, it`s the thing about him: There`s so much on him, and every single moment of his life has been scrutinised and recorded, so there`s a lot to go on. He has a farm estate that he rescued in Cornwall and that the Duchy of Cornwall [which operates land holdings on behalf of the British monarch`s eldest son] now runs, and you can rent cottages there.”

Female First UK further states that `The Wire` star went on to explain that he stayed in the accommodation for a week so he could “think about” the 73-year-old royal – who is now married to Queen Consort Camilla but has sons Prince William and Prince Harry with the late Princess Diana – and enjoyed the “travel aspect” of the preparation.

Also Read: How `The Crown` shines a spotlight on Princess Diana`s surgeon lover