The main value of Tripling Season 3 will make you feel something, says Sumeet Vyas 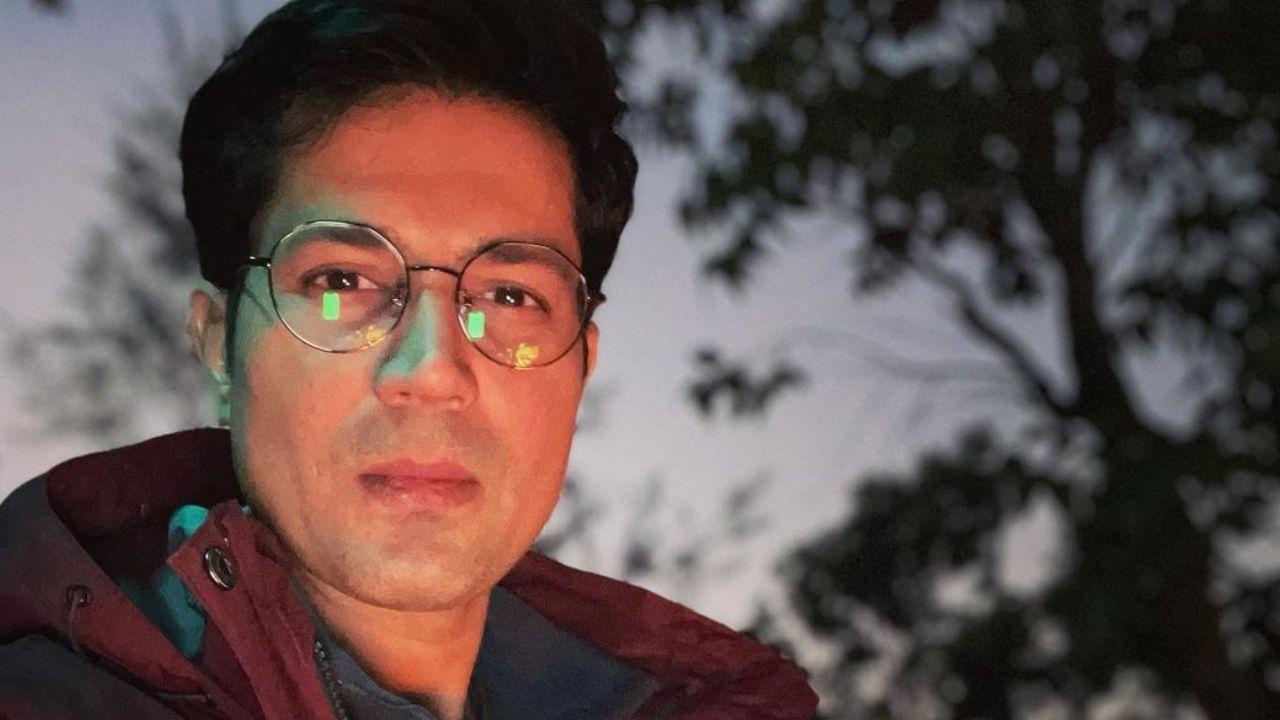 Sumeet Vyas got his major breakthrough role in the much talked about web series ‘Permanent Roommates’. After that, there was no long back. Besides the web series, he was seen in Bollywood films like ‘English Vinglish’, ‘Veere Di Wedding’ etc… These days, he is one of the top trending actors, courtesy his latest stint in ‘Tripling 3’. Mid-Day Online caught up with the actor and asked him about his role in ‘Tripling S3’.

When we asked him, “With so much content out on streaming platforms, how will `Tripling S3` stand out and why should the viewers watch the show?”, he said, “I feel if something connects with you, it can be on any platform and in any form, shape, size. When we started writing, what I went back to is what is it that people liked about this. It’s not like this is the best script written or the best performance ever, there are much better things than that. But it made you feel something, the feeling that you get when you get along with your siblings, your family and you have those fights, when you have a not so guarded evening, it made you feel that. And I thought that`s something that we should hold on to, rather than just holding on to the road trip, incidents and funny things happening. Of course, they`re all there and these are all elements, but the core value is that it should make you feel something. Just like how an action film makes you feel strong, and it makes everyone feel the same thing, the thinnest, the lightest to the biggest person. So, in a show like this where there’s drama and is a family show, I think this should work”.