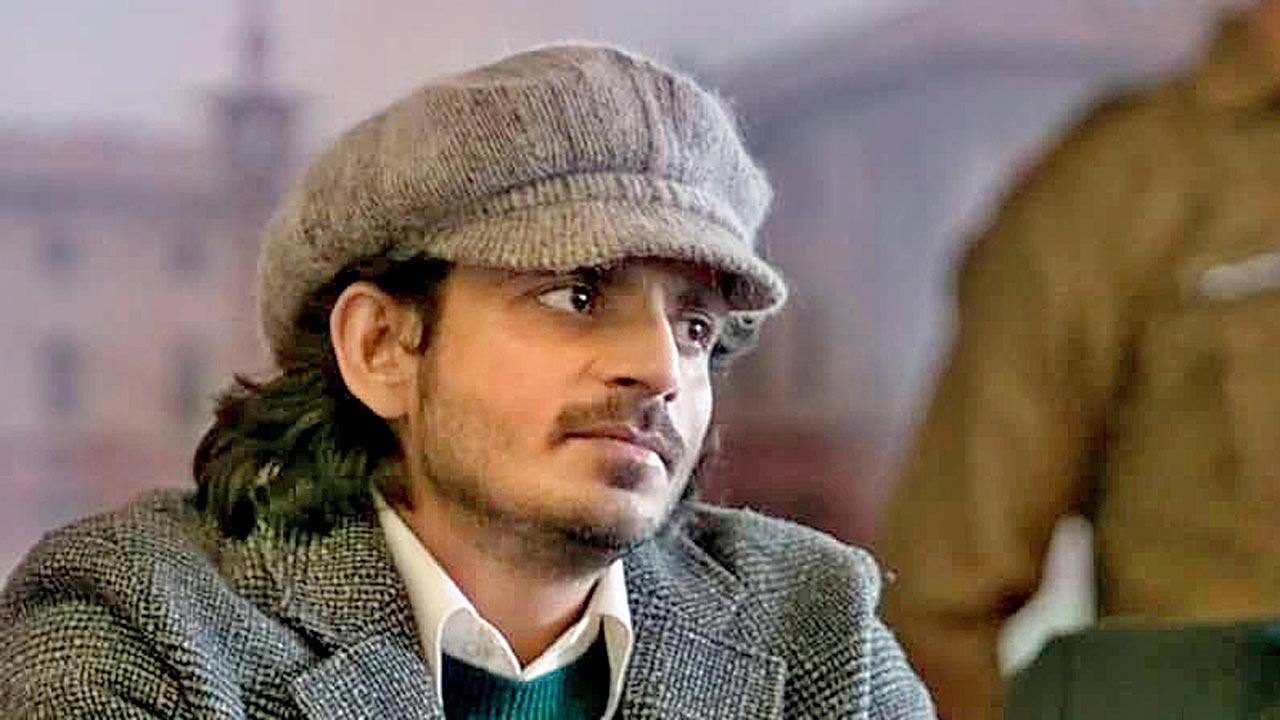 The universe of Kathmandu Connection is all too familiar for Anshumaan Pushkar, who played the role of Sunny Singh in the first season. Reprising his role in the second edition came easy. “I cannot explain the feeling when you meet the same directors again for the second season. It’s overwhelming. [Stepping into the role again] tells you as much about your journey [as an actor] as that of the character,” says Pushkar, whose character is seen behind bars in the SonyLIV offering.

From a love story in Grahan (2021), to a crime drama in Jamtara: Sabka Number Ayega, and a thriller in Kathmandu Connection, the actor has dived into various genres. Yet, in each series, he has been cast as a small-town boy. Asked if he worries about being typecast, Pushkar says he views it as an advantage instead. “I am a small-town guy in real life. So, that is an added benefit [when playing these roles] because I understand the core of each character, no matter which region he hails from. If you are unable to give the character an air of reality, then it doesn’t have the [desired] impact.”