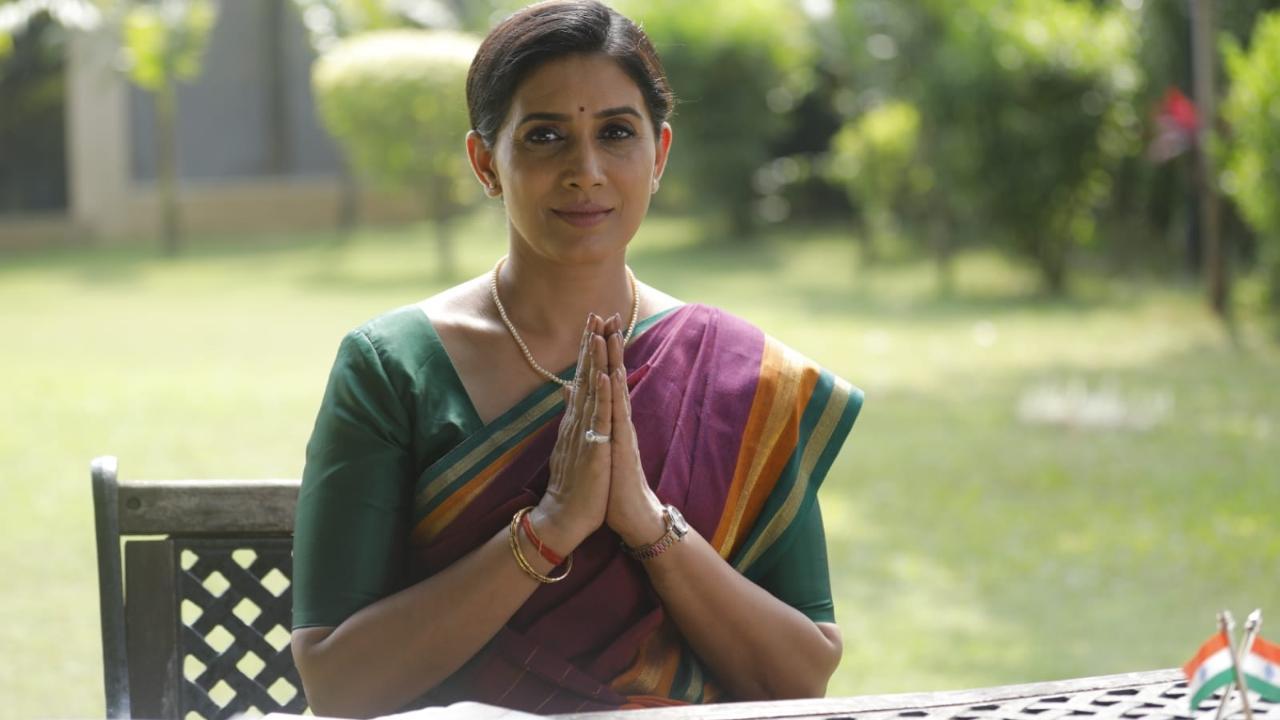 Actor Sonali Kulkarni, who is known for her work in the Marathi film industry and has delivered good performances in “Dil Chahta Hai” and “Taxi No 9211”, will be soon seen in the streaming series “Dharavi Bank”.

The actor who plays a politician in the series and her experience with the portrayal of the character has been quite fulfilling, considering the role is polar opposite to her in real life and brings in a sense of versatility for her.

Sonali, who plays Chief Minister Janvi Surve in the series, said: “My personality has always been pleasant, fun, and honest type. Hence it was quite challenging for me to play the role of Janvi Surve. My character in `Dharavi Bank` is that of an egoistic, hard-hearted and manipulative woman who is completely opposite to my real nature. I enjoy processes that test my versatility as an actor.”

Also Read: Vivek Oberoi: The people of Dharavi made me feel special

The series, produced by Zee Studios, will stream on MX Player from November 19.