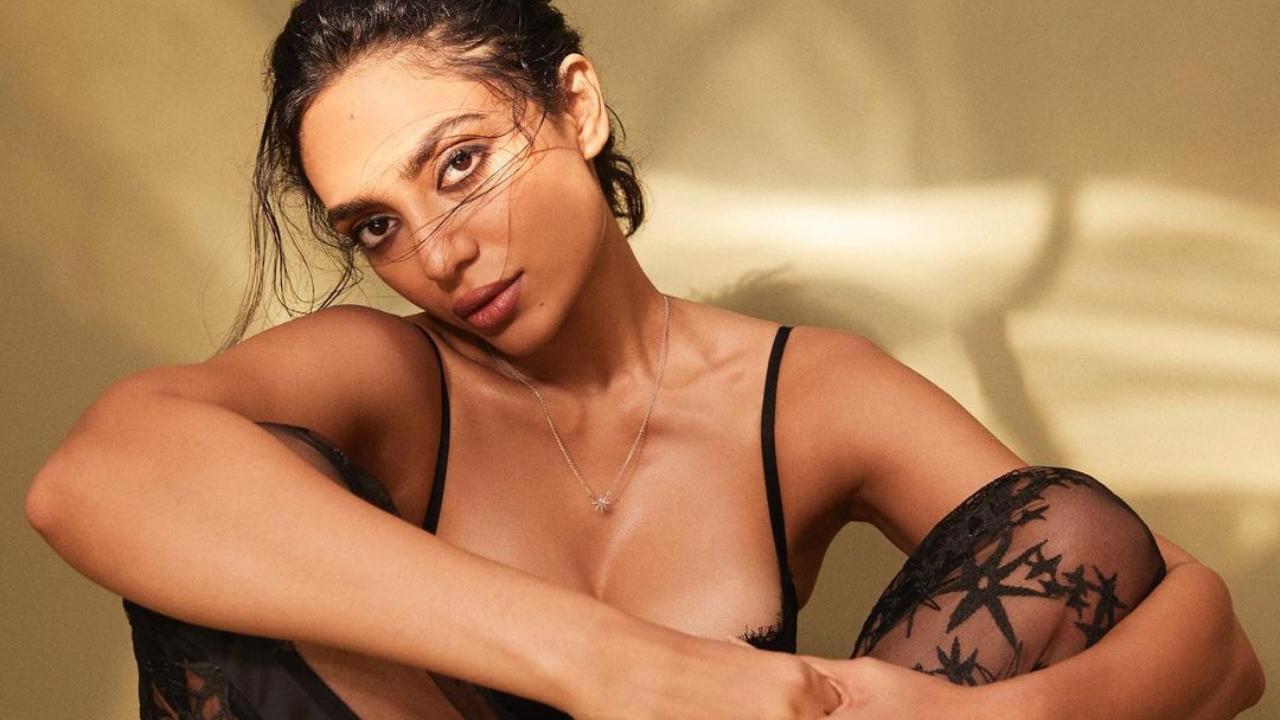 Actress Sobhita Dhulipala, who made a mark with the streaming show `Made in Heaven`, seems to be teasing her fans with a spoiler from the show`s upcoming second season. The actress recently graced an award ceremony in Mumbai for which she wore a Goth, look sporting a velvet gown, a veil, gloves and a cap.

Taking to the story section of her Instagram, the actress also posted an image with `Made in Heaven` co-star Jim Sarbh. In the image, Sobhita has her hand on Sarbh`s neck and it`s left everyone speculating on whether the actress. She wrote on the picture: “Mih (Made in Heaven) szn (season) 2 spoiler lol iykyk (if you know, you know).”

The picture seems to point to the friction between Sobhita`s character Tara and Jim`s Adil Khanna in the series this season.

After a successful first season, `Made in Heaven 2` set against the backdrop of lavish Indian weddings, reportedly charters into international waters this season.

The actress has been a part of successful projects like `Major` and `Ponniyin Selvan`. She will be next seen in `Made in Heaven` season 2 and in `Night Manager` with Aditya Roy Kapur and Anil Kapoor.