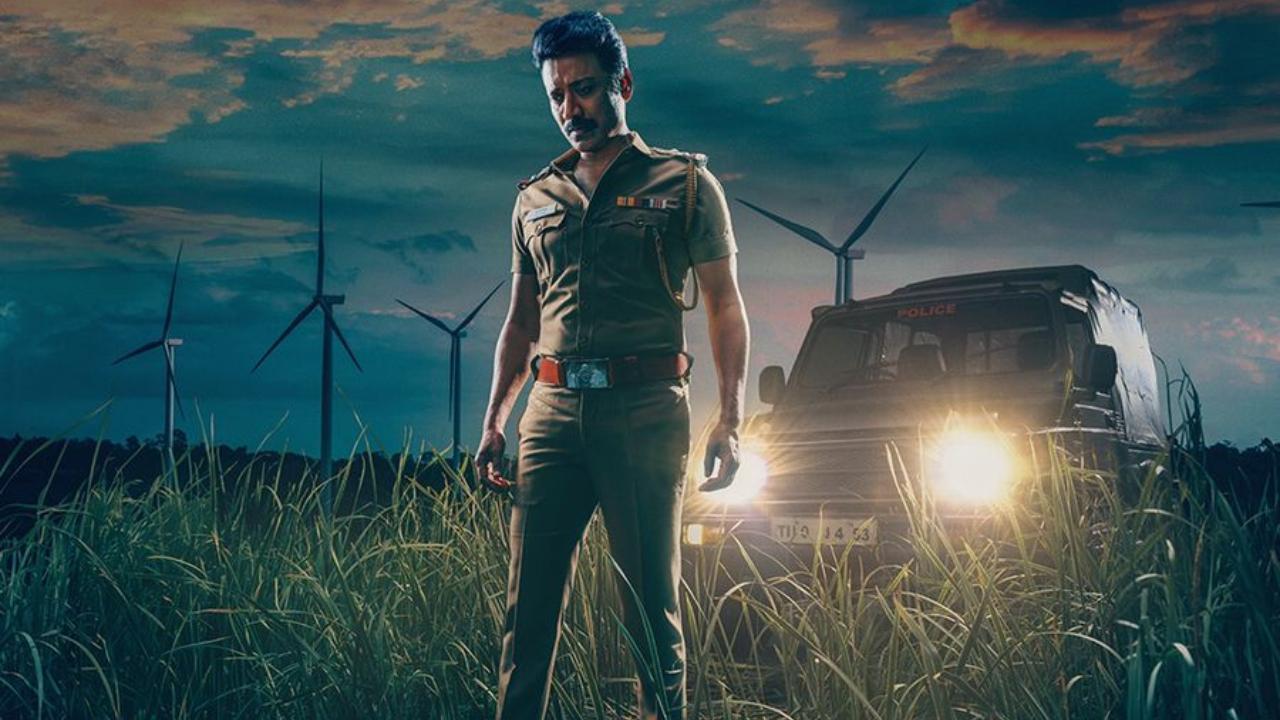 Prime Video, India’s most loved entertainment hub, today announced the global premiere of Amazon Original series, Vadhandhi – The Fable of Velonie. Following the critically acclaimed Suzhal – The Vortex, this edge-of-the-seat Tamil crime thriller, has been produced by Pushkar and Gayatri under their banner, Wallwatcher Films and has been created by Andrew Louis. The eight-episode thriller will also be available in Hindi, Telugu, Malayalam and Kannada for Prime members in more than 240 countries and territories, starting 2nd December.

Much like its title `Vadhandhi`, which means rumours, the show takes you into the world of young and beautiful Velonie, played by debutante, Sanjana, whose story is riddled with rumours.  A troubled but determined cop, played by S.J. Suryah, finds himself caught in the web of lies but is hell-bent on finding the truth. The rich and layered tapestry of the small town makes the fable of Velonie even more complex but enigmatic. The show also features an ensemble cast including celebrated actors like Laila, M. Nasser, Vivek Prasanna, Kumaran, and Smruthi Venkat in pivotal roles.

“We continue to super-serve the growing appetite of our audiences with authentic, rooted, and diverse stories and are thrilled to bring to them, Vadhandhi – The Fable of Velonie,” said Aparna Purohit, Head of India Originals, Prime Video. “Following the overwhelming response to Suzhal – The Vortex, we believe that Vadhandhi – our second collaboration with Pushkar and Gayatri, further strengthens our regional content slate. This raw, atmospheric, and heartbreakingly gorgeous thriller has been skilfully written and directed by Andrew Louis. The extremely talented star cast has breathed life into this story with their powerful and spellbinding performances, which will keep audiences on the edge of their seats until the very end.”

“With the audience today becoming more mindful about what they want to watch, we truly believe that it is important to create content that is different, unique, and riveting. Crime as a genre is something that brings out the art of storytelling in its most raw and natural form. With Vadhandhi – The Fable of Velonie, our intent is to completely capture the audiences’ imagination and question societal biases. This story will not only entertain audiences, but will also make them ponder, long after the credits roll,” said Pushkar and Gayatri, creative producers of the series. “It was wonderful collaborating with writer-director-creator Andrew Louis, with whom we shared a common vision, to create this enthralling crime thriller. With a very talented star cast, led by a veteran like S.J. Suryah and fresh talent like debutante Sanjana, the series will keep viewers deeply entangled till the very end. We are confident that Vadhandhi will captivate audiences, on its worldwide release this December.”