Sandani Fernando was born on 7 September 1998 in Marawila, Sri Lanka as the only child of the family. Her mother Johan Hemali worked as a batik designer for few years. 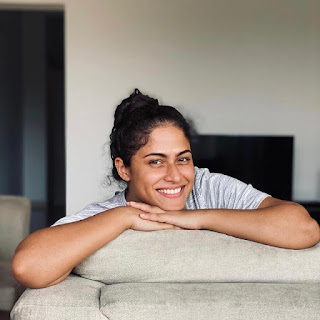 In 2016, she started modeling career after becoming the runner-up in the ITN Avurudu Kumari competition. Then she appeared in several television commercials such as Munchee Kome, Etisalat, Elephant House., Commercial Bank and HNB Bank. 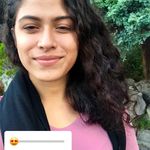 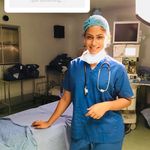 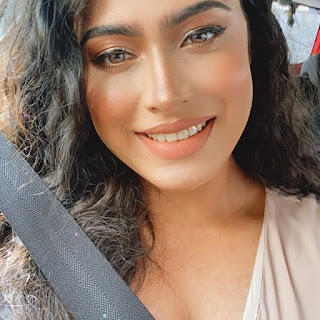 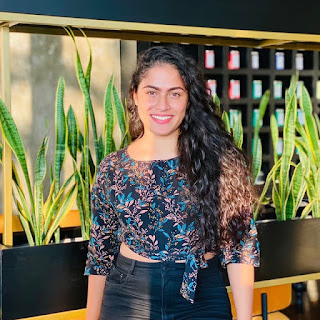 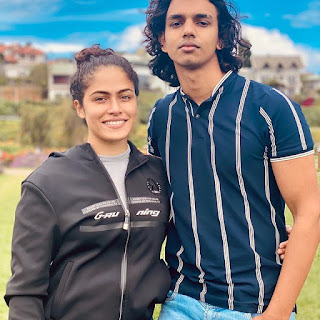 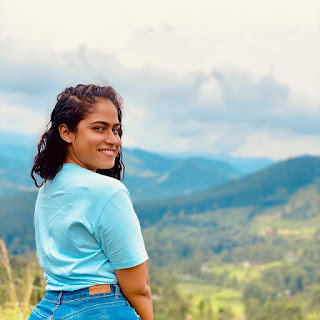 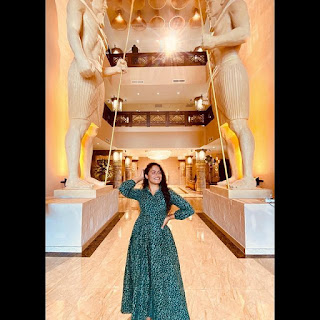 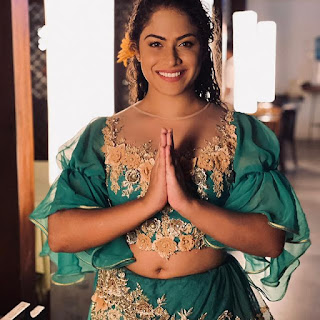 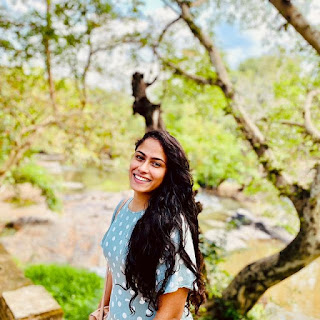 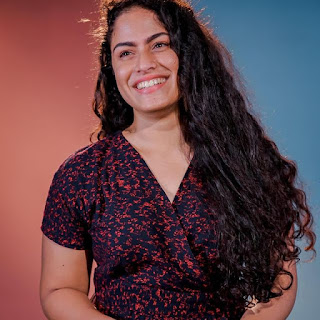 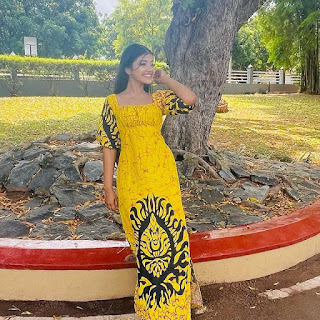 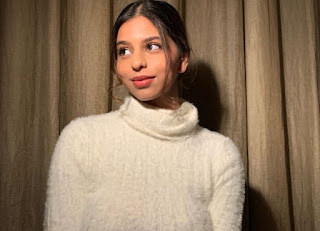 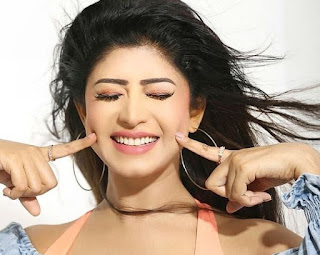 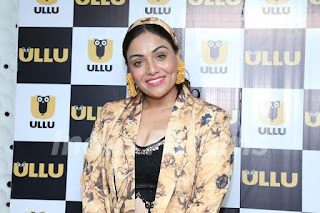