Saiyami Kher recalls shooting for `Breathe: Into the Shadows Season 2` 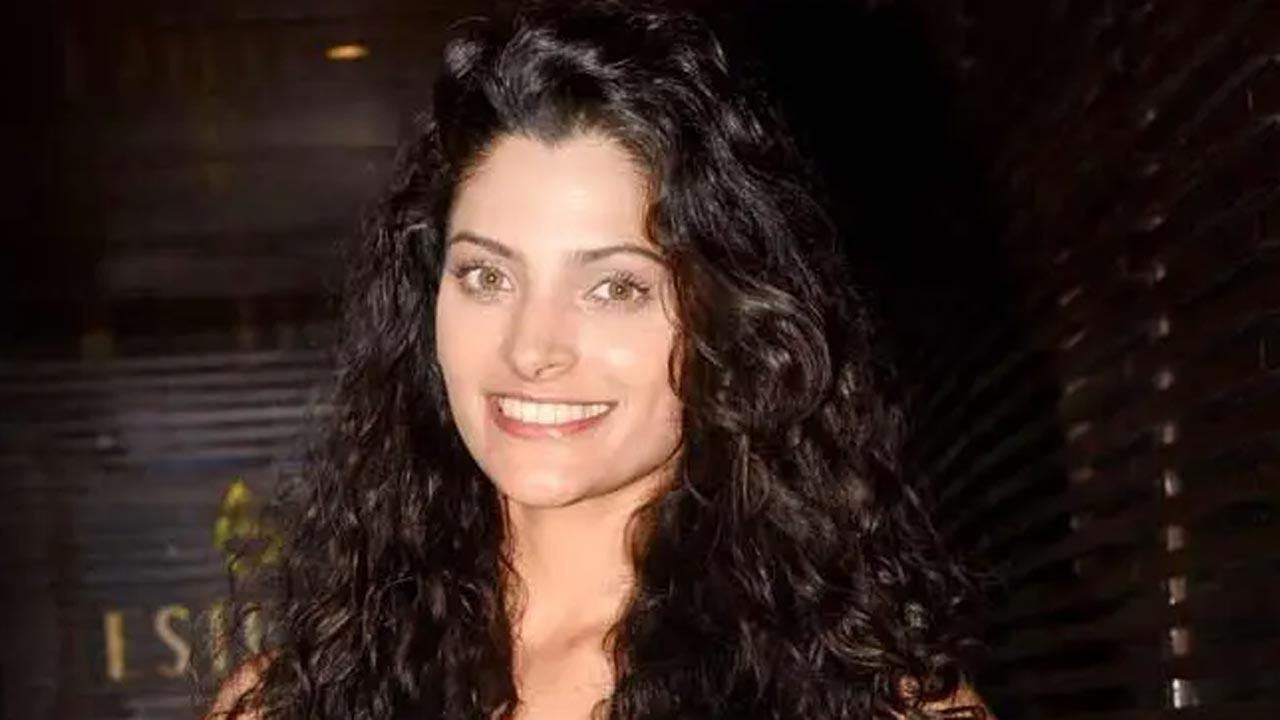 Saiyami Kher is being lauded for her role in the second season of `Breathe: Into the Shadows`.

Recalling working on the project, Saiyami said, “The attempt to make what you are working on better and Mayank and the writer had made life even better. I become quite emotionally tied to my character or the project I am working on in the majority of the projects we have completed. It feels like ohh the film is over you can`t go back to the character and to the world again. Breathe is the franchise where you can go back to the character specially you have liked it. Every character has a deeper side. The characters had many layers, but in the second season, Mayank added more layers on top of them, twisting and complicating the story even further. I simply hope the audience like it.”

Also Read: Rakul Preet Singh has 5 back to back releases in a year

The show is currently streaming on Prime Video.