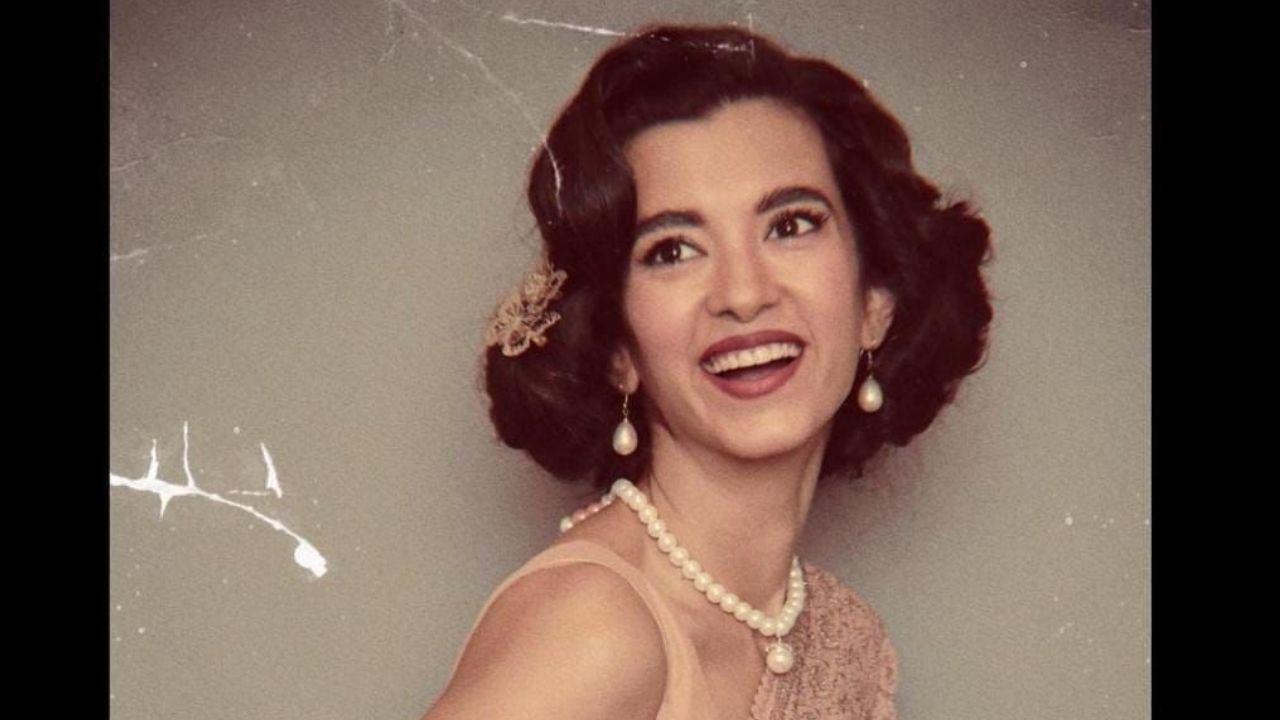 Actress Saba Azad, who won praises for her role of lawyer Parvana Irani in the first season of the streaming series `Rocket Boys`, has wrapped up the second season of the show, which revolves around the lives of nuclear physicists Dr Vikram Sarabhai and Dr Homi J. Bhabha.

Also Read: Bigg Boss 16! Shalin suggests that Tina should play the game on her own

The actress announced the wrap of the second season of the show on her Instagram on Wednesday. She shared snippets from the shoot, her prep and look from the series. She wrote in the caption: “Season wrap on the rocket ship!! Up, up and away #Rocketboys #Season2.”

Since her character is a world traveller, educated, independent woman, Saba referenced and studied the looks, postures and body language of old Hollywood stars – Marlene Dietrich, Rita Hayworth, Katherine Hepburn among others.

While details of `Rocket Boys` Season 2 are still under wraps, the actress has had a busy year. Her band Madboy/Mink`s had new releases and she also recently wrapped the shoot of two films `Minimum` and `Songs of Paradise` recently.