Remembering him, through his values 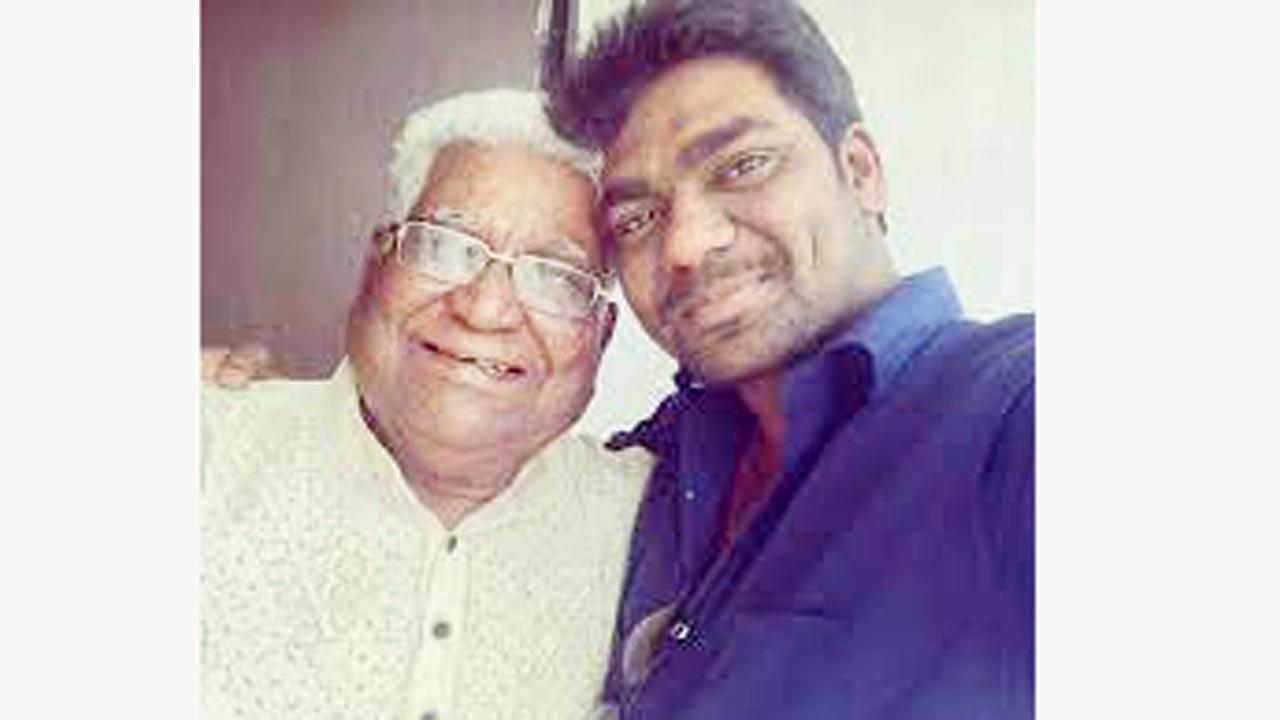 He is an accomplished musician, singer, writer, and comedian. There is very little Zakir Khan hasn’t accomplished, once he has put his mind to it. “I have fulfilled all the demands my family made of me. Their latest demand is that I get married,” jokes the stand-up comedian, who recently released his comedy special, Tathastu on Amazon Prime Video.

The special is an amalgamation of his grandfather Padma Shri Ustad Moinuddin Khan’s teachings over the years. “My grandfather was one of the top musicians of his time. He was part of the All India Radio [back in the day]. He played the sarangi,” says the comedian, adding that the special also has him talking about the conundrum of living in joint families. “I took almost two years to create this set and have been performing it since 2018,” he says. Khan has performed about 150 shows with this material. Ask him how many revisions he made to the original piece, and he explains, “I initially performed this set in front of 10 to 15 people, before I opened it to a crowd of over 2,000 people. Since I don’t pen down everything, every performance has been different. So, there weren’t many revisions.”

Also Read: Zakir Khan`s `Tathastu` is his version of growing up in a joint family

While he has woven his learnings and experiences into his jokes, Khan lives by the rule of “not expecting anything from anyone” to live a happy life. “For your mental and emotional well-being, it is important to be surrounded by family and friends, but expect nothing in return, while you fulfil their every expectation,”  advises Khan, who is currently busy working on the third instalment of Chacha Vidhayak Hain Humare, and two more specials. “I am also working on a miniseries,” concludes the sakt launda.

Also Read: Exclusive! Zakir Khan: I am not relevant