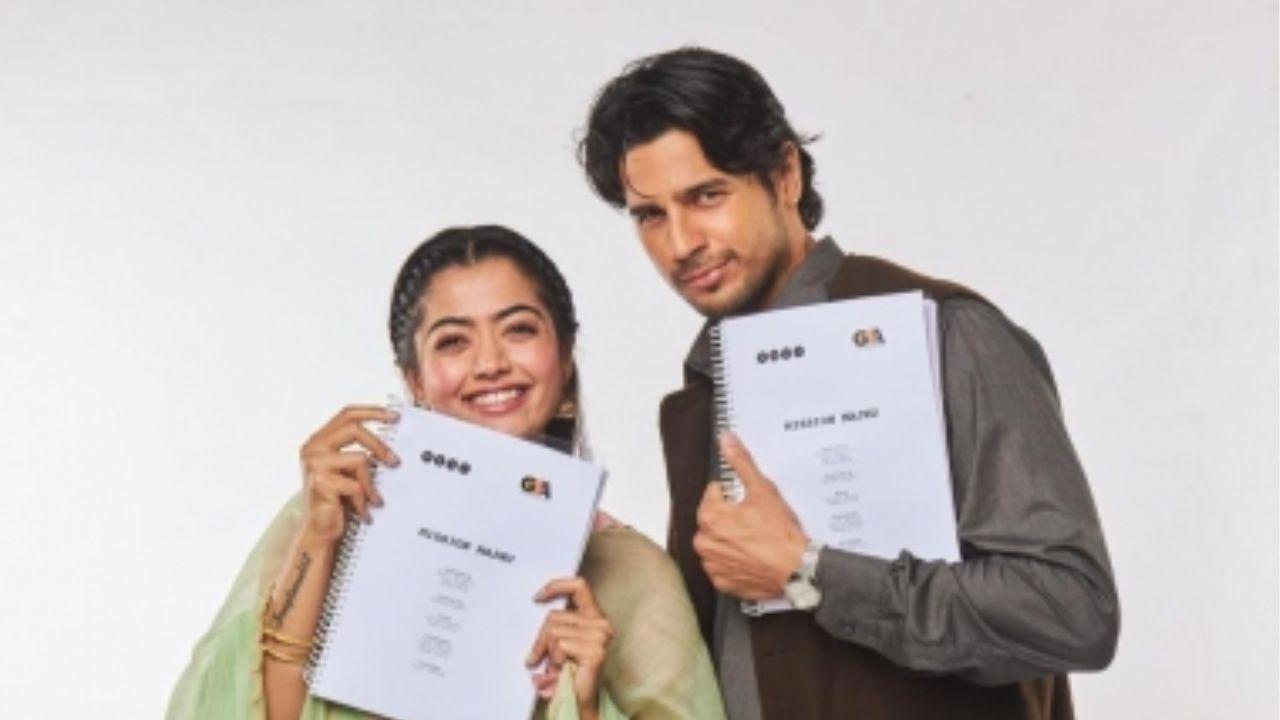 `Mission Majnu`, which stars Sidharth Malhotra and Rashmika Mandanna, is taking the direct-to-digital route as it will land on OTT on January 20, 2023. The film, which is inspired by true events, is a spy-thriller and uncovers one of India`s most important missions from the past.

Speaking about the film, Sidharth Malhotra said: “I`m quite excited about `Mission Majnu` since it will be my first time playing a spy. It shows India`s most thrilling covert mission, which transformed the politics between India and its neighbouring nation in the 1970s. With Netflix on board, I am confident that this incredible narrative will resonate with people all around the world.”

The film has been directed by Shantanu Bagchi and also stars Kumud Mishra, Parmeet Sethi, Sharib Hashmi, Mir Sarwar and Zakir Hussain. The film, produced by RSVP and GBA, will debut on Netflix. Producer Ronnie Screwvala said: “Mission Majnu is the story of India`s growing prowess and place in the global standing of nations as a superpower, both as the fastest growing nation in the world and the biggest democracy – and stories like these show how we laid the cornerstone for our standing.”

One may note that, earlier, the Sidharth Malhotra and Rashmika Mandanna-starrer Mission Majnu was to release on June 10, 2022. Directed by Shantanu Bagchi, the espionage thriller set in the 1970s has Sidharth Malhotra essaying the role of a RAW agent who lead a covert operation on Pakistani soil. The film also marks the Hindi debut of India’s sweetheart Rashmika Mandanna. The Shantanu Bagchi directorial brings to the fore a fresh pair and it is Sidharth`s next after the hit Shershaah and Rashmika`s much-awaited debut after her monstrous blockbuster Pushpa.

Besides this Sidharth Malhotra will also be seen in Karan Johar`s Dharma Productions`s starrer ‘Yodha’, which has Disha Patani and Raashii Khanna as his co-stars.