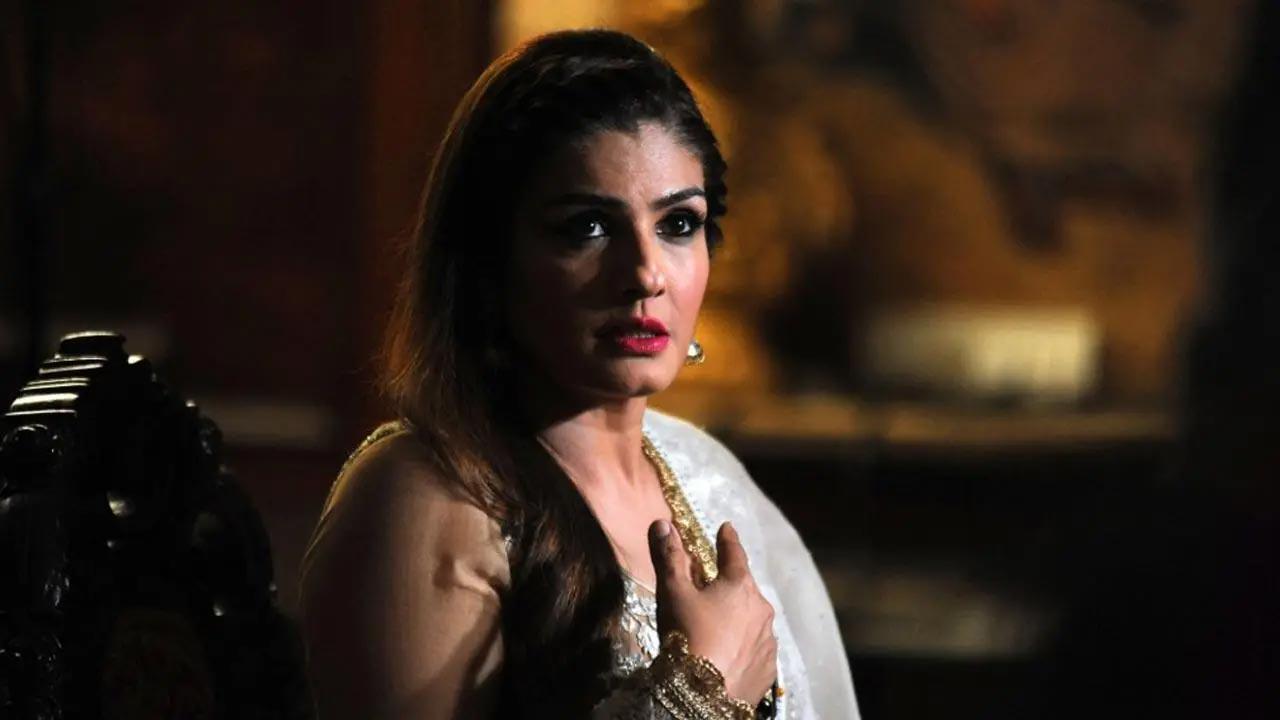 Actor Raveena Tandon`s thriller series `Aranyak` which was her digital debut completed one year on Saturday.

Directed by Vinay Waikul, `Aranyak` revolves around police officer Kasturi (played by Raveena) digging up skeletons and reviving a forgotten myth of a bloodthirsty, serial killing entity in the forest after a foreign teenage tourist disappears in a misty town.

Recalling working on her digital debut, Raveena said, “I rejected almost 20 projects before choosing `Aranyak`. I feel content and proud that it shaped up well and gave more insights into women empowerment.”

During Aranyak`s trailer launch last year, Raveena had urged people to lend emotional support to women in their life — especially the ones in uniform.

“The way we women juggle our careers, our life, our priorities, and family members is that what attracted me to the character of Kasturi Dogra.

“A lot of women can identify with that — especially our women in uniform. It is so important to get emotional support from your loved ones. It`s not easy to do that job..the job that they (women in uniform) do isn`t only physically taxing but also mentally taxing. There`s so much pressure on them to find the clues, solve the case and excel,” she had said.