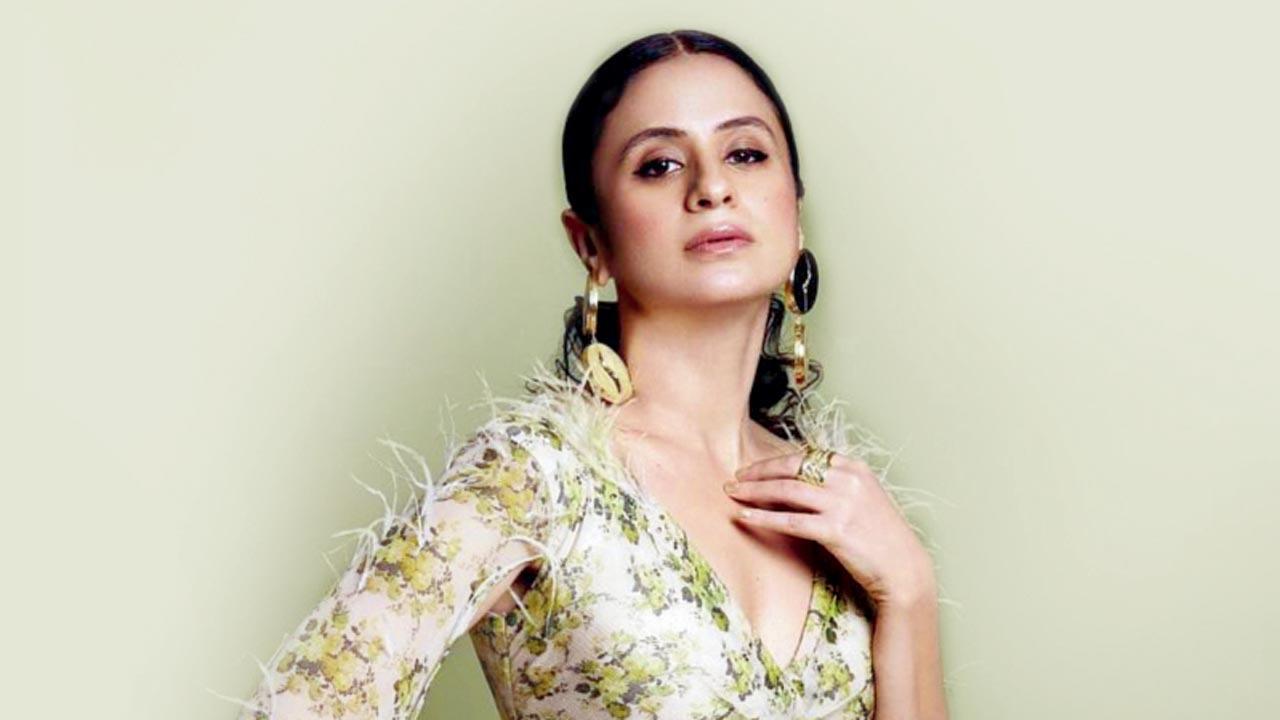 With the ongoing phase of cinema offering actors the chance to explore a diverse range of characters, the opportunity to play the same role over and over again may seem unappealing. But, for Mirzapur actor Rasika Dugal, returning to play the role of Beena, the daughter-in-law of a powerful family who uses manipulation to topple patriarchy in the male-dominated world of gangsters, has been a fulfilling experience.

Being able to sink her teeth into the part implies that Dugal was able to pull off her role with more authority. She says, “Our director, Gurmeet Singh, understands all the characters so well that it is a pleasure to work with him. Because of him, I can explore all the facets of this character, instead of looking at her superficially.” With her rapport with her co-actors already established, Dugal was able to enjoy the process of enacting the part, this time around.

“It’s interesting for me to see the way in which a scene shapes up in comparison to how it was visualised during the reading session. Since we are in sync with our characters, the initial [apprehension] of working with someone was not prevalent. We know our way with each other. I am particularly excited to see how a scene with Pankaj ji [Tripathi] has turned out. On paper, it didn’t seem much, but while shooting it, it felt truly dark; there was interesting chemistry between us, and these are moments that you look out for as an actor. They cannot be designed or plotted in a vanity van. Such scenes just surprise you.” she says.