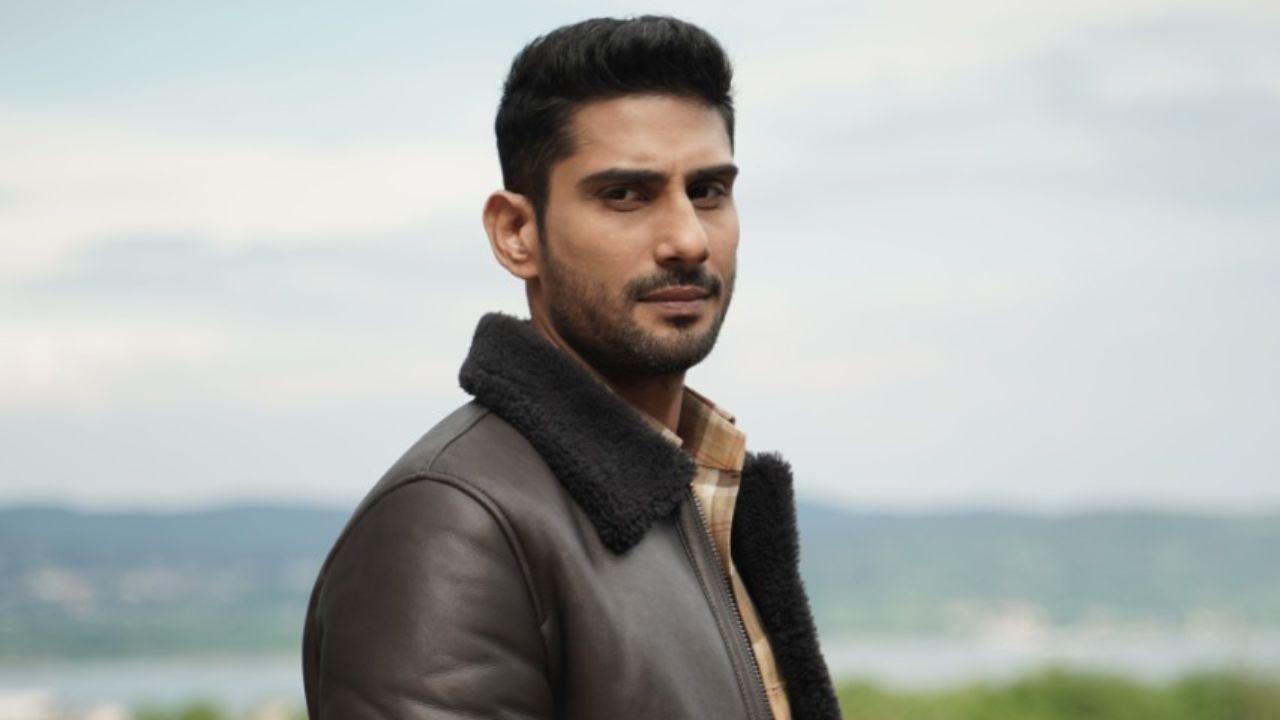 Four More Shots Please, a fan-favourite Amazon Original, is finally returning with its third season after a gap of two years. The Emmy-nominated series, which will be available to stream on Prime Video from October 21st, will give viewers a peek into the lives of the four flawsome women who call the shots in their lives. Featuring Kirti Kulhari, Sayani Gupta, Maanvi Gagroo, and Bani J in the leads, the series also stars Prateik Babbar in a pivotal role. Opening about working in a series that is driven by women, Prateik said that it was an honour for him to be a part of Four More Shots Please!. He said, “It`s a very pleasant change I think, where it`s a wonderful time for cinema you know and I think as for actors, why not have women-driven subjects or shows, why not? Listen, women rule the world and it`s about time and it`s a privilege and an honour, and for me it`s an honour to be riding on these beautiful women`s shoulders for so many years.”

Also Read: Janhvi Kapoor: Was persuaded not to choose these films

Four More Shots Please! season 3 will be streaming on Prime Video from October 21st onwards in more than 240 countries and territories.