Prakash Raj makes his OTT debut with `Mukhbir: The Story of A Spy` 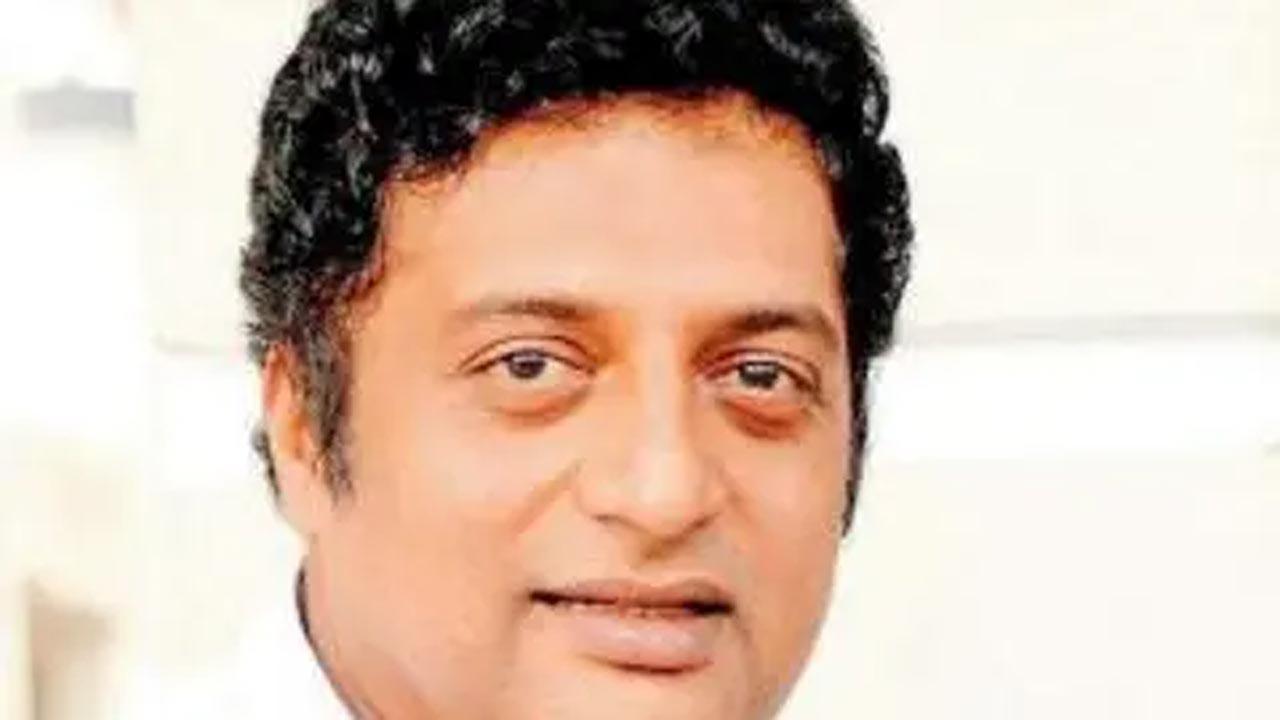 Actor, director and producer Prakash Raj plays a cop in the web series `Mukhbir: The Story of a Spy`, which tells the story of an Indian secret agent in Pakistan who played an important role in the 1965 war.

The 57-year-old actor speaks about the reason behind saying `yes` to his debut OTT series, and the USP of the show.

On being part of the series, he says: “OTT platforms have opened up so many opportunities. There are a dozen scripts I want to explore. Having said that, I look forward to roles where I would be relevant and only then choose to associate in that space.”

On making debut with `Mukhbir`, he says: “It is my first web series. This is a very fresh script that circles around the journey of a spy and very magically picturises the `60s, the era of Shastri ji (late Prime Minister Lal Bahadur Shastri), when I was not even born and our country was an unknown territory. The humanness and the way heroes shine in the script from unexpected unseen situations is a surprise. I like how the story unfolds.”

Also Read: `The Crown` star Dominic West lived in a cottage he rented from King Charles

The actor has worked in a number of Tamil, Telugu, Kannada, Hindi and Malayalam films.

When asked about the USP of the show, he shares: “I think `Mukhbir`s` USP is that it`s a slice-of-life series. It is real. It makes you experience something you have never seen or heard before and that`s the beauty of it.

“Few shows leave that impact on you. You feel like it is your story, you are there in every space and its sole purpose is much more beyond entertainment. It is rejuvenating. It makes you open your eyes. It is a new world, your mind travels to the historic period. It is a different feeling. `Mukhbir` holds your hand and takes you through those dramas, and dilemmas that space the country has been through.”