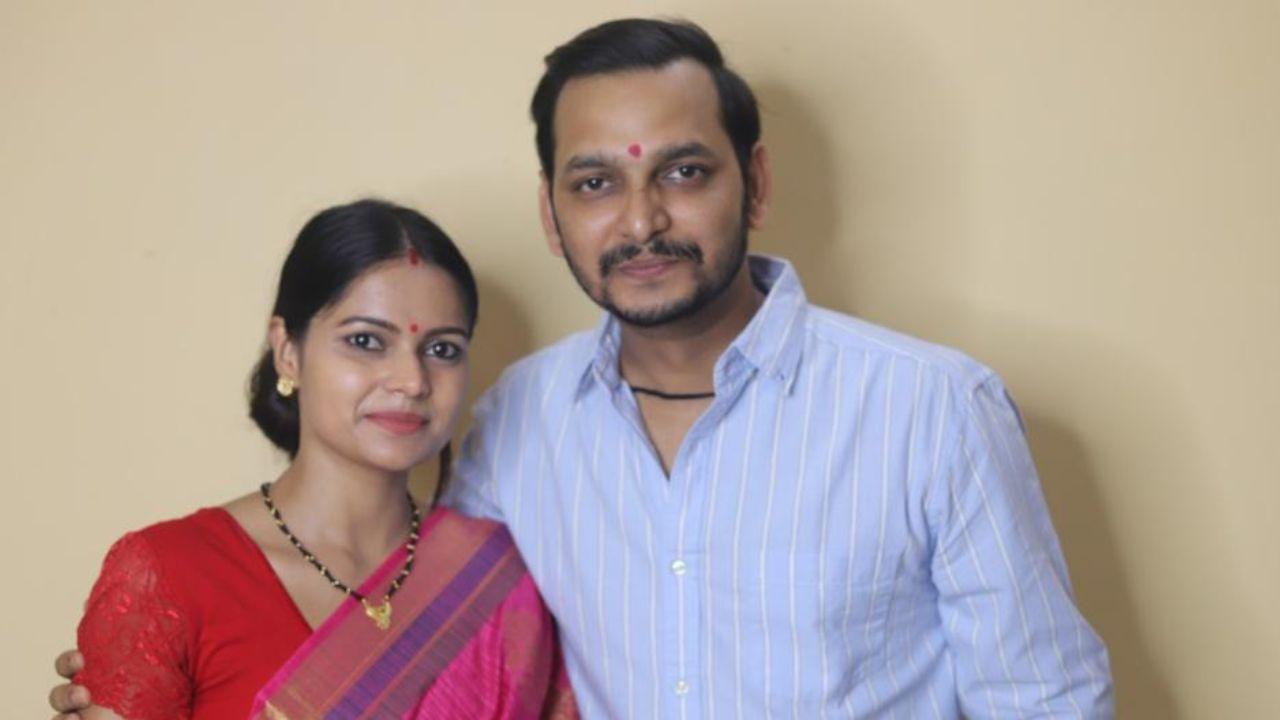 Actor Paritosh Tripathi aka TV`s famous ‘Mamaji’, who is best known for projects like ‘Ludo’, ‘Case Toh Banta Hai’, ‘Janhit Mein Jaari’, ‘Super Dancer’, ‘Gangs of Filmistaan’ and others, is now all set to play an alcoholic father in a short film titled `Pyare Papa`. The film will be released on 13th January on Hotstar. Presented by Colour Blind Entertainment and produced by Rakesh Baalu, the film has been directed by Santosh Ojha. The film also features Anamica Kadamb, Riyansh Ayer and Ram Kishan.

Spilling beans on his role Paritosh says, “It’s a very interesting character. In short films, the important factor is the film`s subject more than the character. If the storyline is very good then your character also shines up. I`m playing a father to a 9-year-old who is an alcoholic which is a story of many households. If a person turns alcoholic, not only he deteriorates his health but also adversely affects his family. The challenging part is when you are playing an alcoholic person without being drunk. So the director and I discussed the character graph that we wanted without making it a stereotypical alcoholic as shown in films but focusing on his behavioral pattern. He`s very unpredictable in nature and has mood swings. Observation of such families and people in my surroundings helped me to portray the role.”

Giving insight about the story he stated, “It`s a story of many households and families in our society which you will get to know when you see the film. Working experience was really amazing as we completed it in a very short time. My co actors did really well. Also, our director writer Santosh Ojha ji was fabulous in his work. He also helped me as an actor. We really got good support and creative space from the production house.”