Naveen Kasturia on `Pitchers 2`: Glad this season didn’t have gags 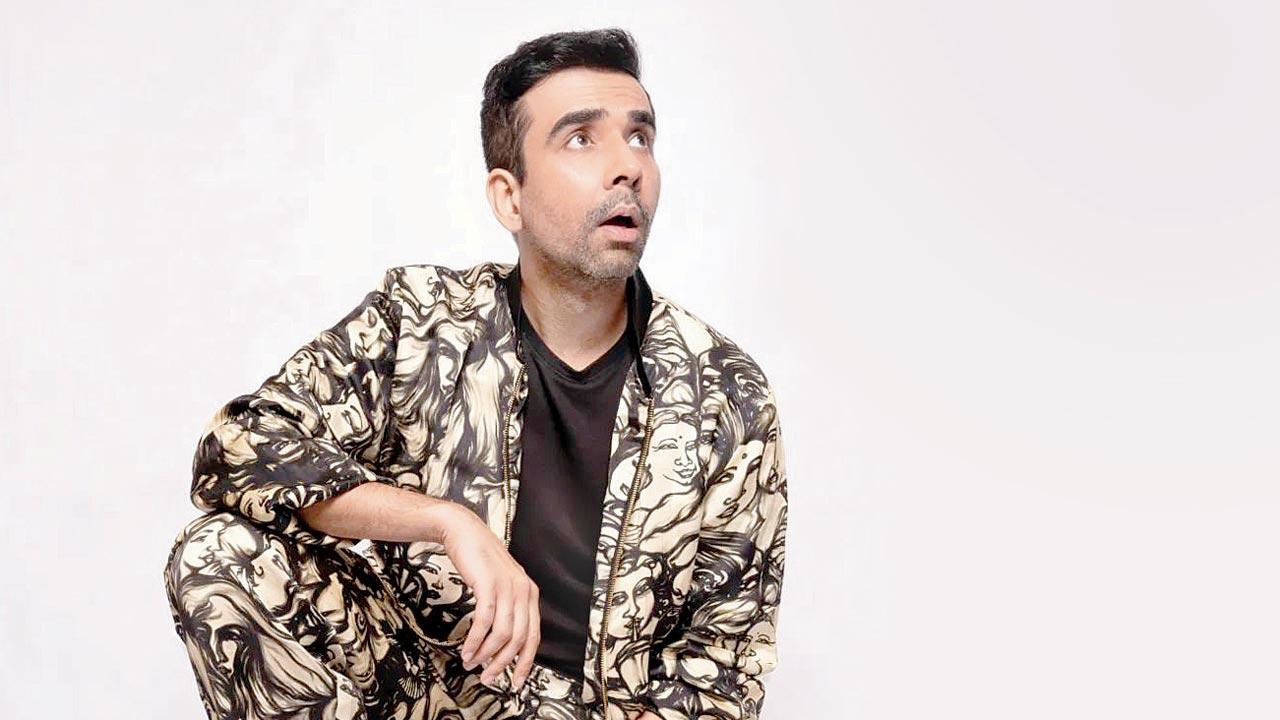 Naveen Kasturia, who came into the spotlight seven years ago with Pitchers, has grown both in talent and experience. The past year was significant for the actor as he featured in Breathe: Into the Shadows season 2, and the much-awaited Pitchers 2. In a candid chat with mid-day, he talks about seven-year wait for the second instalment, and the audience’s reaction.

Was the seven-year wait for the next season of Pitchers worth it?
I don’t know how to answer that. I am happy that it finally happened, and that they didn’t try to copy what they did in season one. This time, the team, crew and cast were all different, as was the approach.

Was the reaction to season 2 similar to how the first instalment was received?
When Pitchers first came [in 2015], it started my career. When Aspirants came on YouTube [in 2021], the pulse lasted quite long. Neither was promoted. When Pitchers 2 started, there was a buzz [among the audience]. I have been getting messages from the day it went on air on ZEE5, but it is difficult for me to gauge the show’s success. The reviews have ranged from average to very good. Some people found it better than the first season, but some have not liked it as much. People whom I admire have said good things about it. My peers praised my acting, and said the season was mature. I am glad that this season didn’t have gags. I like real drama more than jokes or gags. But how do you judge success [on OTT]? Personally, I have liked it more than the first season.

Through both editions, there is no description of what they are selling. So, what exactly is the product?
I am not sure of the product [laughs]. I feel that is the reason the writing took time. When we were discussing this idea five years ago, the [storyline] was to revolve around education, which later became obsolete. Back then, the team was different with Biswapati [Sarkar] writing the storyline. The new team has taken a different approach. At one point, one team was writing with a product in mind, while another team was writing a drama without it. Ultimately, the second [approach] caught their attention.

Why have there been so many changes in the team?
This is not a question for me. When I learnt that Jitu [Jitendra Kumar] was not part of this season, I was shocked, like everyone one else. I couldn’t imagine Pitchers without him. The old team was not there — from the director, to writer to crew. The assistant directors of Pitchers 1 have all become directors — Raghav Subbu directed Kota Factory, and Prem Mistry, who served as an art director, is now a director.

Were you ever morally in conflict with the character?
In the first season, my character was simple. His ethical core was correct. But this time around, I didn’t understand what he was doing. He doesn’t have anything with him, but agrees to commit R50 crore. Personally, I would never do that. We didn’t have rehearsals or extensive readings [to understand these emotions]. In fact, I came to know what my character was doing at the end of the fifth episode, only on the set. But I believe it is the director’s medium. The makers have done their research.

Is another season in the works?
They have left so many cliffhangers, that it should have a third season. But finally, that is a call the makers will take.