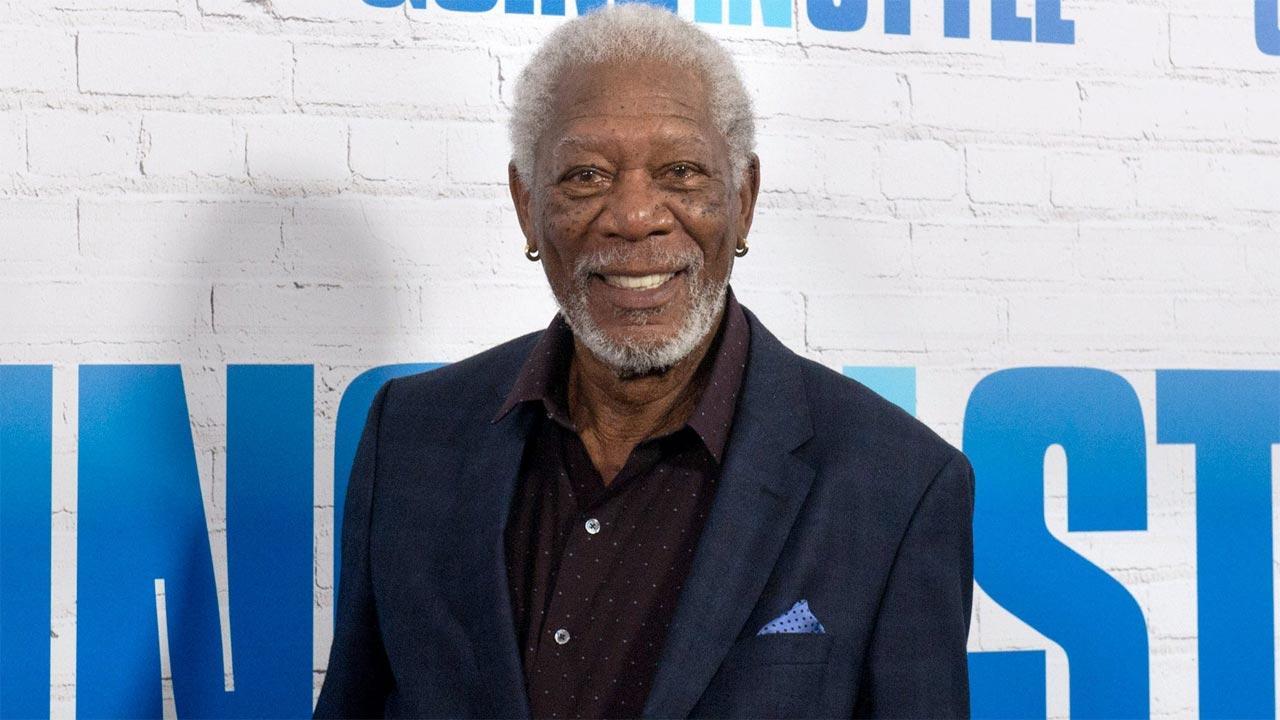 The series also stars Zoe Saldana, who is also an executive producer along with Kidman, and Laysla De Oliveira.

According to The Hollywood Reporter, Freeman will portray the role of Edwin Mullins, the US Secretary of State.

Saldana plays Joe, the station chief of the Lioness program tasked with training, managing and leading her female undercover operatives. Kidman plays Kaitlyn Meade, the CIA`s senior supervisor who has had a long career of playing the politics game and who must “juggle the trappings of being a woman in the high-ranking intelligence community”.

The show is based on a real-life CIA programme and follows Cruz Manuelos (De Oliveira), a “rough-around-the-edges but passionate young Marine recruited to join the CIA`s Lioness Engagement Team to help bring down a terrorist organization from within,” reported The Hollywood Reporter.

Also Read: Eddie Murphy to be feted with Cecil B DeMille Award