Looking ahead to 2023: Warm your couch all year! 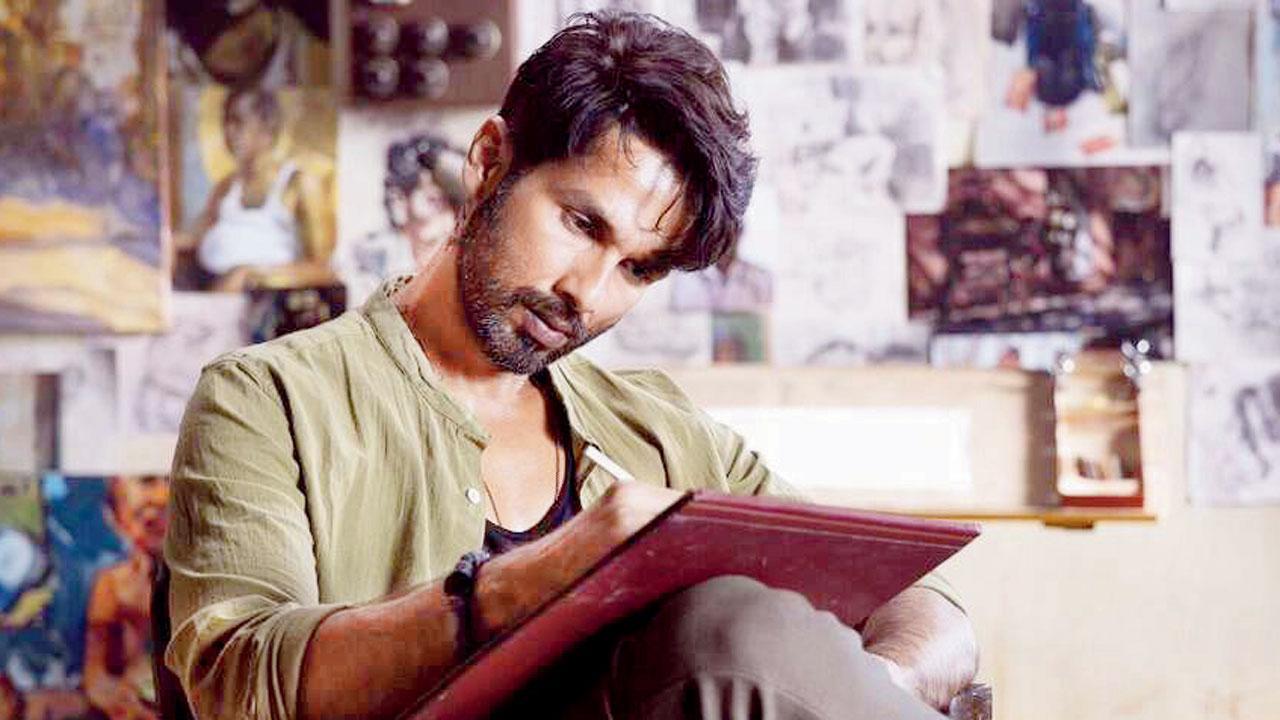 Made in Heaven 2
On: Amazon Prime Video
Returning for another season, after a long wait, is the Arjun Mathur and Sobhita Dhulipala-starrer Made in Heaven. Unlike the previous season, the wedding planners will organise band, baaja, baaraat in international locations, this time around. While Kalki Koechlin and Jim Sarbh will reprise their roles, they will be joined by Mrunal Thakur, Radhika Apte and Jacqueline Fernandez in the second instalment.

Paatal Lok 2
On: Amazon Prime Video
Jaideep Ahlawat became an overnight sensation with his portrayal of Hathiram in this Clean Slate production. So much so, that fans demanded
another instalment despite the fitting end to the first season. It is heard that Ahlawat has hiked his fees for the second edition. The new second will showcase Ahlawat investigating another case.

Heeramandi
On: Netflix
After Gangubai Kathiawadi, Sanjay Leela Bhansali dived headlong into the world of courtesans in pre-independence India to tell the story of love and betrayal in his trademark style. Interestingly, this will also mark his 20-year reunion with Jackie Shroff after Devdas (2002).

Indian Police Force
On: Amazon Prime Video
Rohit Shetty is bringing the magic of hardcore action drama from the cinemas to digital platforms with Indian Police Force. His cop universe gets new members, including Sidharth Malhotra, and Vivek Oberoi. He will also introduce his first female cop in the universe essayed by Shilpa Shetty Kundra. Now, this is the action we’ve been waiting for with bated breath.

Taaza Khabar
On: Disney+ Hotstar
Progressing from his YouTube videos and last year’s Dhindora, Bhuvan Bam is set to officially make his digital debut with Taaza Khabar. The story revolves around a sanitation worker who dreams of luxury and wealth, and is one day blessed with a special power to predict the news. Playing the antagonist to Bam’s character is south star JD Chakravarthy.

Dahaad
On: Amazon Prime Video
Making her digital debut with the action thriller, Sonakshi Sinha essays a cop in Dahaad. The Reema Kagti and Ruchika Oberoi directorial venture will see her chase a serial killer in a small town. The series features Vijay Varma, Gulshan Devaiah, and Sohum Shah among others.

The Good Wife
On: Disney+ Hotstar
After making her OTT debut with Tribhanga (2021), Kajol will be seen in the Indian adaptation of the hit American series, The Good Wife. The courtroom drama, directed by Suparn Verma, will see the actor essay the lead role originally played by Julianna Margulies, albeit quoting Indian laws.

Rocket Boys 2
On: SonyLIV
Jim Sarbh and Ishwak Singh gave us a glimpse into the lives of Dr Homi Bhabha and Dr Vikram Sarabhai respectively, and the scientific journey of India in the first edition. Producer Nikkhil Advani has announced that the second season would focus on the Pokhran testing and how India became a nuclear power. The show is rumoured to begin streaming by year-end.

Maitree
On: Zee TV
Set against the backdrop of Prayagraj, the show focuses on the dramatic journey of Maitree and her soul sister, Nandini. Shrenu Parekh of Ishqbaaaz fame will be essaying the lead role of Maitree.

Meri Saas Bhoot Hai
On: Star Bharat
With Sushmita Mukherjee and Kajal Chauhan in lead roles, this soap is a saas bahu affair, albeit with a twist. The show is set to go on air on January 16.

Shark Tank season 2
On: Sony TV
While everyone was sceptical about the Indian adaptation of Shark Tank, the first season came as a pleasant surprise. Confident of creating waves again, the channel has commissioned another season with judges Anupam Mittal, Aman Gupta, Namita Thapar, Vineeta Singh and Peyush Bansal, with the addition of Amit Jain.