In 2015, Khan showed up in Bollywood film Welcome 2 Karachi.She made her TV debut in Sang-e Mar which broadcasted on Hum TV in 2016. She showed up in a few other TV series like Alif Allah Aur Insaan and Daldal. 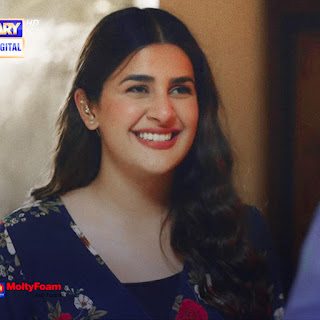 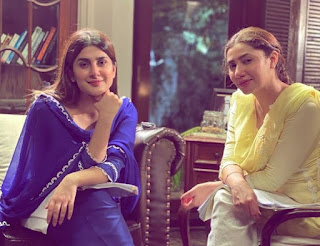 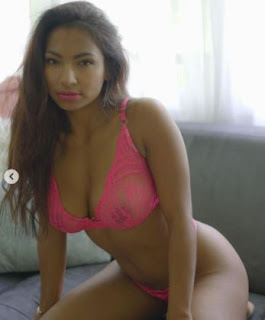