Kajal Hindustani, from Gujarat, who gave up her surname Shingala on social media and adopted a nationalistic approach by using Hindustani with her name. She did this to spread a message to unite and Hindus and Hindustanis. She is a nationalist by core and an activist who is working towards the unity among Hindus spreading awareness about Hindu culture and religions. 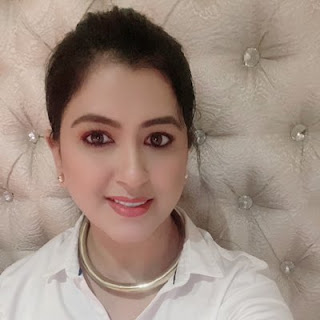 Kajal is Advocate of Hindu human rights. She is young and dynamic. She is a famous political blogger who is followed by people of all ages. She uses social media to spread her message to Lakhs & thousands of her followers on her FaceBook And Twitter. 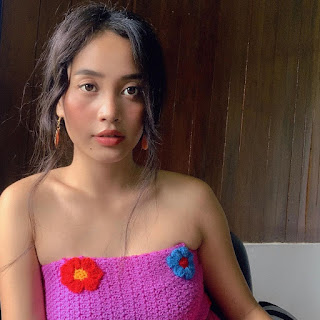 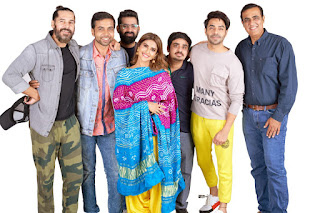 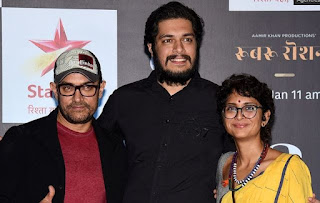