`It did not leave me`: Amit Sadh on his `Breathe` character, Kabir Sawant 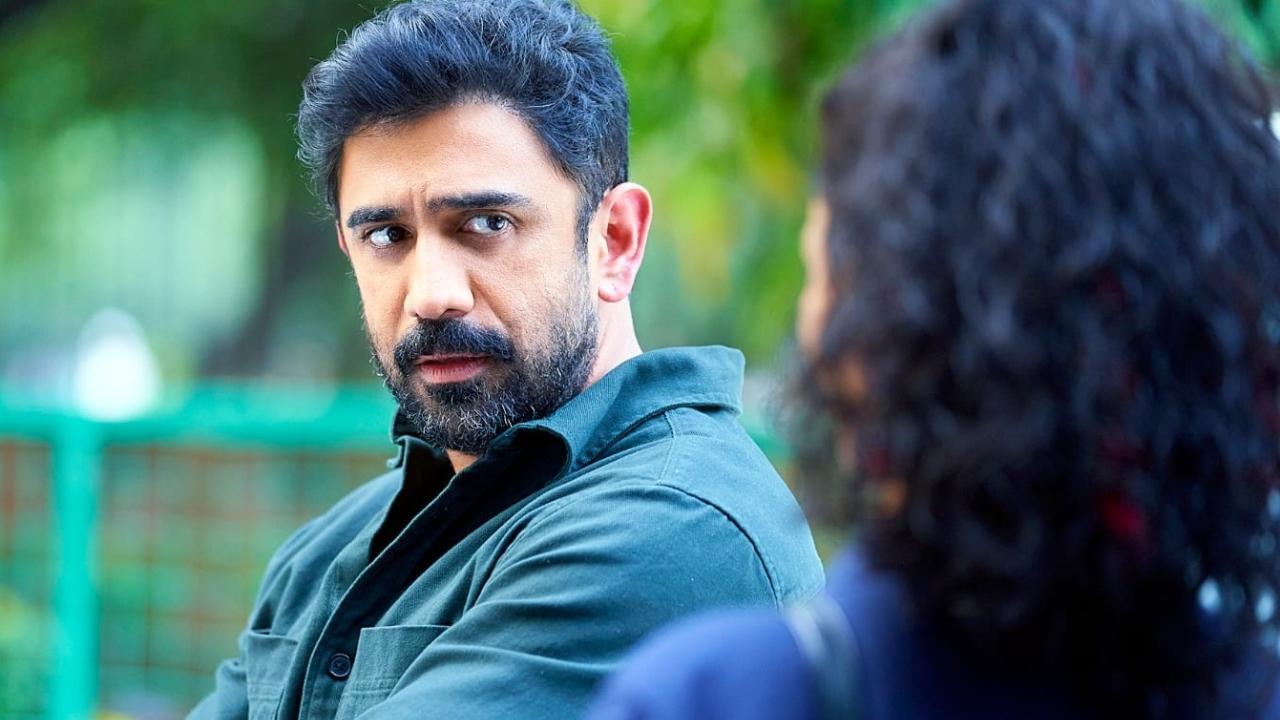 Actor Amit Sadh, who reprises his role of the tough cop Kabir Sawant in the recently released season of the streaming show `Breathe: Into the Shadows`, says that the character never left his system precisely, because he has now been a part of the show for six years now. The first season of `Breathe` came out in 2017 and was in the making since 2016.

Elaborating on the same, Amit Sadh shares, “I think I`ve somewhat lived with Kabir, so I didn`t need to revisit the series before starting the shoot again. But I did live with Kabir for a long time, for 6 years. It did not leave me, until I think this season ended.”

He mentions further that all three seasons of the show have been shot at different stages of his life. In his honest confession, “I didn`t even know that there will be season 2 of the series when we were filming season 1, and that it will reach at this stage where it is right now.”

Amit adds, “I want to thank Mayank for giving me this character and allowing me to shine. A lot of times you don`t get the freedom as an actor in the films or work that you do, but I think Mayank has given me so much freedom that the fear and hesitation from within is all gone, and because of that I think I`m able to be a good Kabir.”