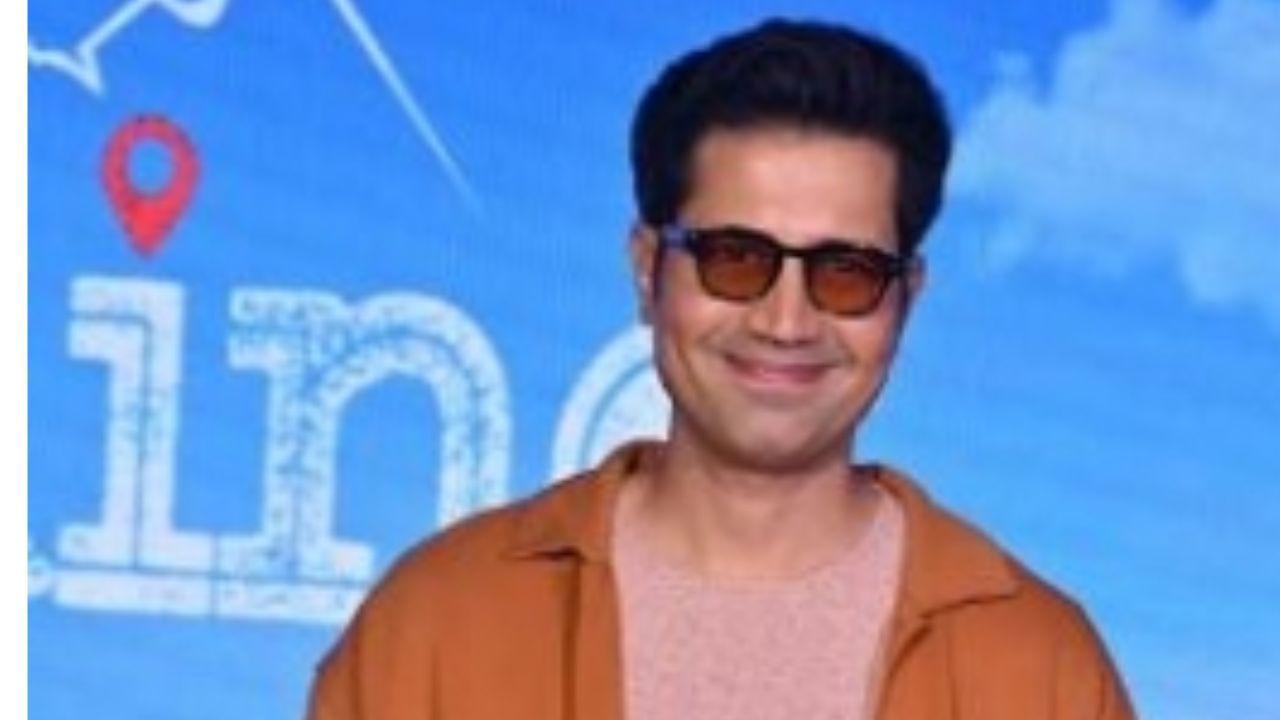 Digital star Sumeet Vyas whose web series `Tripling` returned with its third season recently, shared how he became a part of the writing process of the series. The actor is pretty much omnipresent in the creative department of the show as the screenplay has been sketched by him in addition to the dialogues, which he has penned in tandem with Abbas Dalal. Elaborating on the same, he said: “`Tripling` season 1 happened because I was writing a bunch of things at that time and Arunabh Kumar (TVF head) had asked me if you have something interesting, more on the lines of a road trip. So, I was of the opinion that I didn`t want to do another `friends going on a road trip` kind of script. It`s then that this idea struck me that how about three siblings go on a road trip and can we make it as crazy as it would be if friends went on a road trip.”

Sharing the initial seed of thought which shaped the series, Sumeet continued: “The initial idea was to not make it preachy or sanitised; it should be raw, rough and a little inappropriate because families in general can be very inappropriate at times and I quite like that. About the parents separating idea, the thought of parents doing their own thing is a very unnerving thought for younger people because we are so used to having our parents do exactly what is good for us. That`s what we expect from them and how we see them.” Throughout the lockdown, his mind was bombarded with ideas of new beginnings: “All through the lockdown I had certain ideas, what if I want to leave all this and get on my motorcycle and just see the world. A lot of people in their 20s want to move out, travel, maybe migrate to another country, get a job or marry someone from Amsterdam. They want to do these wild things and they expect their parents to understand.”

He further mentioned: “A lot of youngsters, after completing their education want to become a chef, after completing their degree in medicine they wish to do scuba diving and they want parents to understand that it`s only one life and it`s what I got to do. But when the parents say the same thing, it`s hard for us to accept it. We consider parents to be like a mattress that just lies on the bed.” Sharing the essence of this season`s writing, he said: “The story is less about the separation and more about parents wanting to do what they wish to do. There is no negative connotation to this. The bigger trip in the season is the kids coming to a realisation or accepting their parents as individuals.”