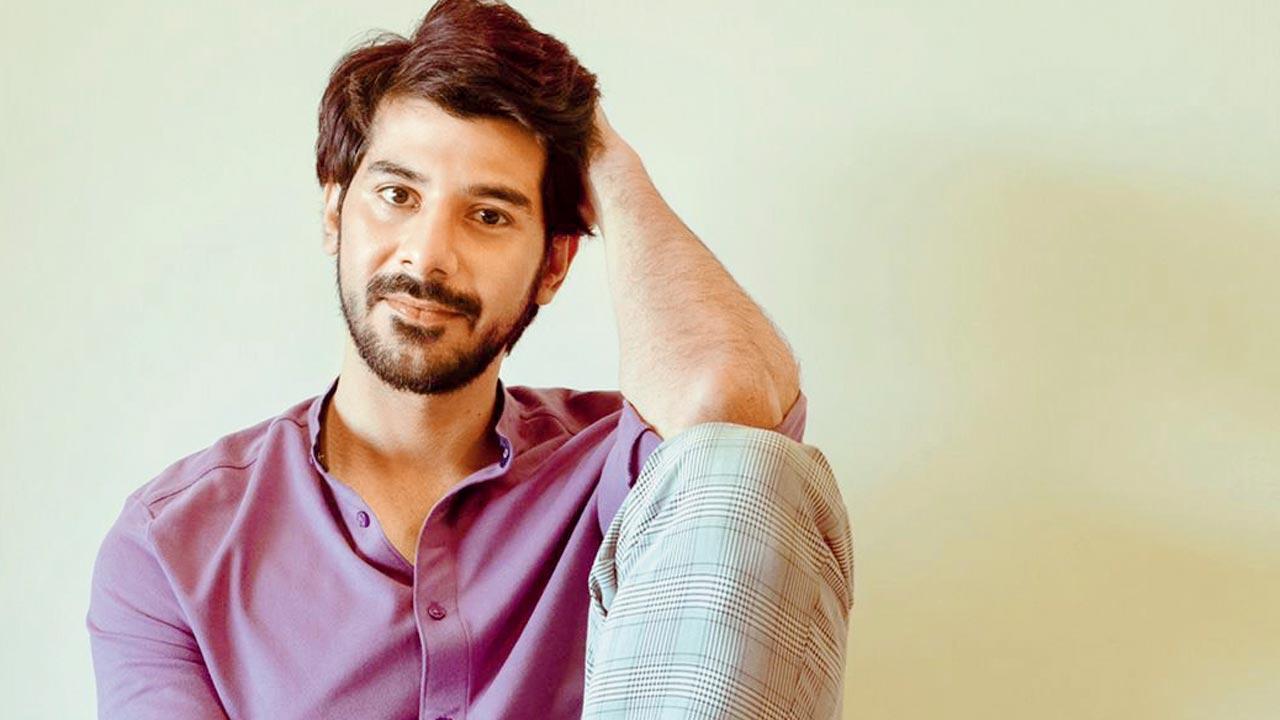 With his latest web offering, Faadu behind him, Pavail Gulati has trained his attention to his forthcoming projects. There are two in the pipeline, he tells us. “One has been wrapped up, and one rolls next month. They both pose fresh sets of challenges. I am doing a couple of things that are different from what I have done,” he confesses, adding that he has his heart set on a comic caper. “I tried my hand at comedy in Goodbye, and had a lot of fun. I didn’t know that I could pull it off, but I did. Even though comedies are rarely written, nowadays, I am waiting for a good script.”

After a 15-year long struggle in the industry, Gulati is at that stage in his career where he sits amid diverse scripts, and is at the liberty to make choices. With films like Dobaara, Goodbye and the SonyLiv series, Faadu being the latest additions to his resume this year, he feels the tides are turning in his favour. “When people like your work, you feel compelled to deliver better results. I am keeping my head down, because people have been kind to me. It took me so long to become an actor and do the work that I am finally doing,” says Gulati, whose act as an ambitious boy from a lower economic-strata in Ashwiny Iyer Tiwari’s Faadu earned him acclaim.

“I thought it would be difficult for me to play this part, but Ashwiny ma’am convinced me. My parents are happy, and that matters to me the most. They genuinely liked it. My mom loves to tell me what people write about my performance.”