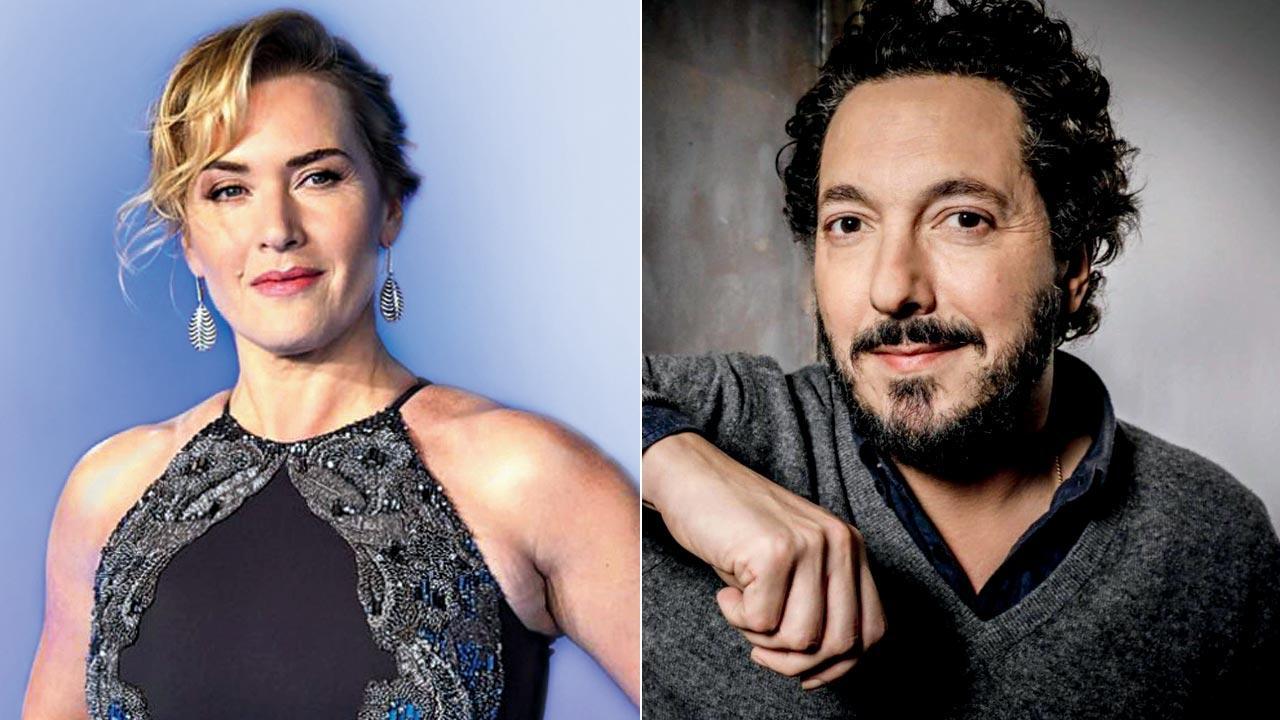 The HBO limited series, which stars Kate Winslet, Hugh Grant, Matthias Schoenaerts and Andrea Riseborough, tells the story of one year within the walls of the palace of an authoritarian regime as it begins to unravel. Gallienne, who was trained as a theatre actor at the prestigious Comedie Francaise, will star in the show as the husband of Winslet’s character.

The cast will start shooting for the series by February. Some of Gallienne’s best-known performances include his roles in Yves Saint Laurent, and Me, Myself and Mum, a comedy which marked his directorial debut. Me, Myself and Mum won four Cesar Awards in 2014, including best actor (for Gallienne) and best first film. Over the last few years, Gallienne has also held several roles in English-language movies, such as Wes Anderson’s The French Dispatch.

Also Read: Kate Winslet details `abuse` she got from `Titanic` fans who called her `too fat`