Exclusive! Amit Sadh: I was initially rejected for `Breathe` 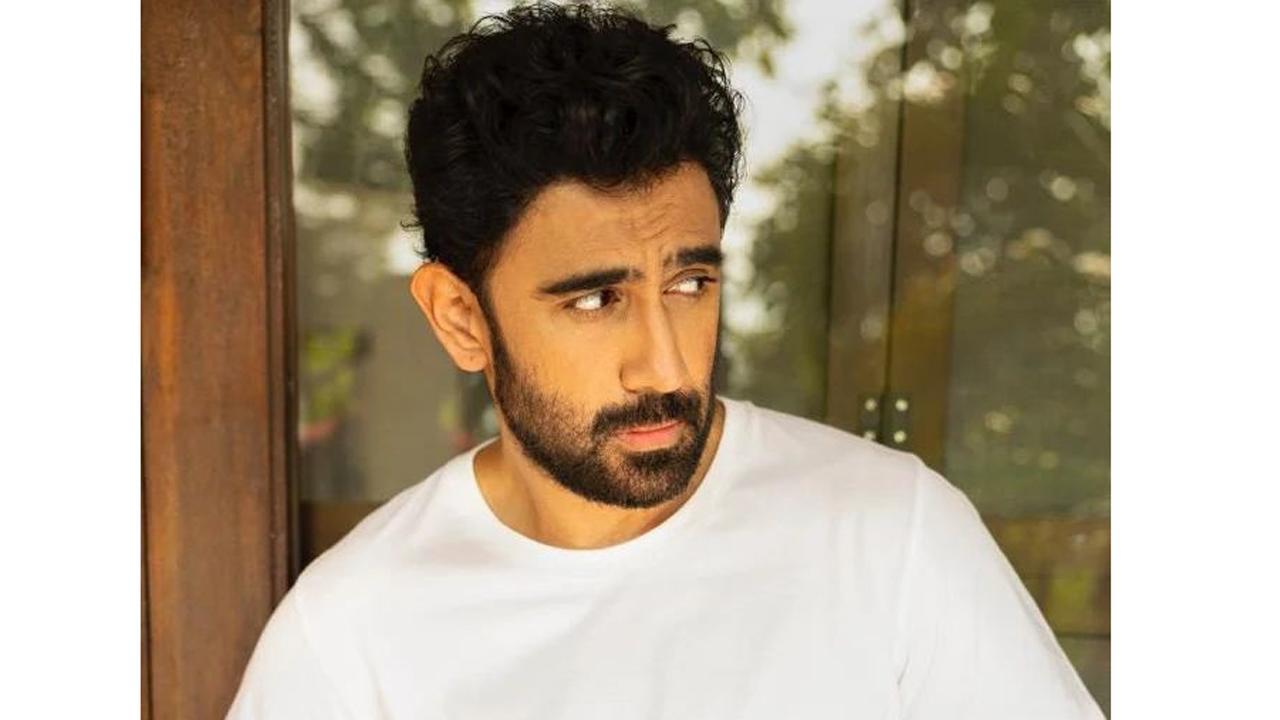 Amit Sadh is the latest guest on mid-day.com`s `Flashback with the stars.` While the actor has gained praise and positive reviews for his character Kabir Sawant in `Breathe: Into the Shadows,` he made a surprising revelation that he was initially rejected for the show.

Also Read: Dolly Singh: Melbourne is a city that has captured my soul twice

Amit said, “Becoming Kabir has impacted me, a lot of people think I`ve changed a lot. What`s common between us is, I have this knack of helping people even if I can`t and then I feel helpless and frustrated. At the end of the day, audience is king and I`m humbled that I created something and people gave it love and appreciation. I`m backed by a great team like my producer Vikram Malhotra. Not many people know that initially I was rejected for season one, they thought I cannot play an intense character because I had the image of a cute boy.”