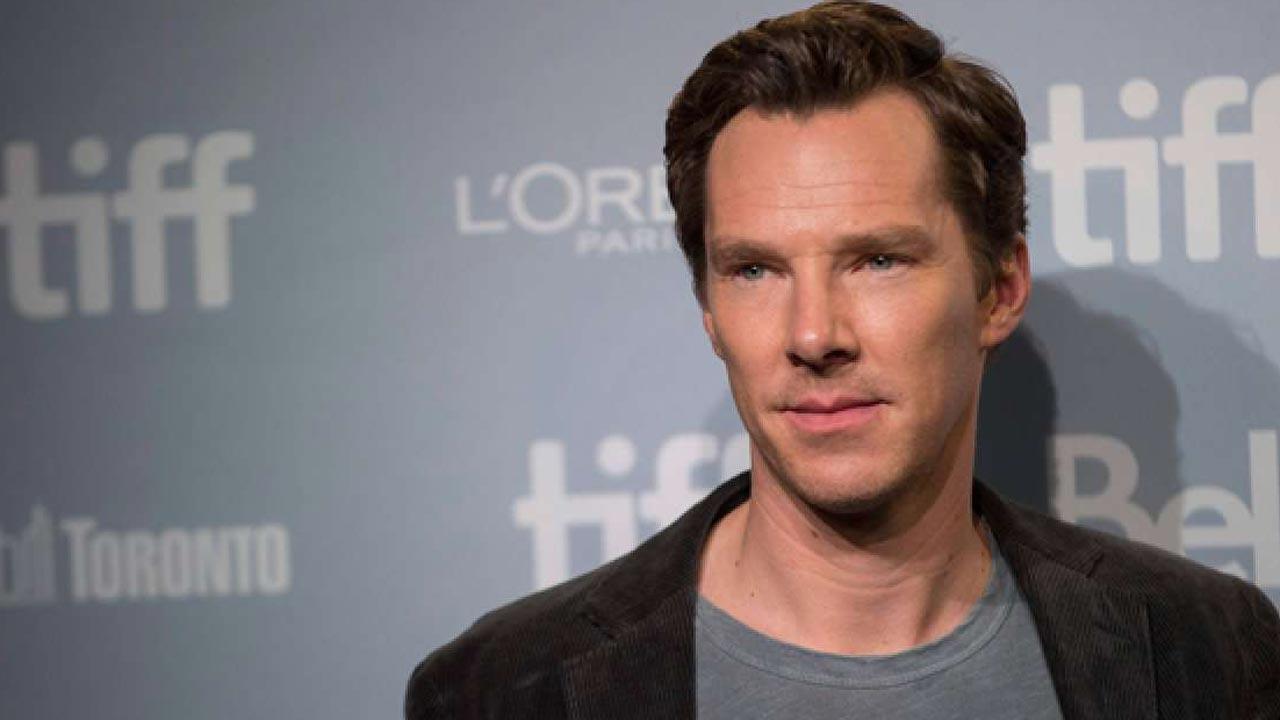 According to Variety, an American media company, set in 1980`s New York, the six-episode series was originally announced in November 2021.

The show would see Cumberbatch star as Vincent Sullivan, the lead puppet maker and puppeteer of America`s most popular children`s show, whose life begins to unravel when his young son, Edgar, disappears.

Now homeless and dealing with substance addiction, Vincent finds his only companion is Eric, a seven-foot tall blue puppet, who leads him on a journey to find his son and to find a way home, reported Variety.

The series hails from writer and executive producer Abi Morgan, whose past onscreen writing credits include shows like `Sex Traffick` and the Emmy-winning series `The Hour`, as well as films like `The Iron Lady`, `The Invisible Woman`, and `Suffragette.`

As per Variety, this would be the latest limited series lead role of Cumberbatch`s career. He was previously nominated for an Emmy Award for playing the title role in Showtime`s `Patrick Melrose`, based on the semi-autobiographical novels of Edward St Aubyn.

On the film front, he has been nominated for two Academy Awards — one for `The Imitation Game` and another for `The Power of the Dog`.