Digangana Suryavanshi (brought into the world 15 October 1997) is an Indian entertainer, vocalist and author. Suryavanshi began her vocation in Hindi TV and proceeded to show up in films. She played Veera Kaur Sampooran Singh in the Star Plus TV arrangement Ek Veer Ki Ardaas…Veera. She partook in the unscripted TV drama Bigg Boss 9 in 2015. She made her Bollywood film debut with FryDay (2018), and later highlighted in the Tollywood film Hippi (2019) and the Tamil film Dhanusu Raasi Neyargale (2019). 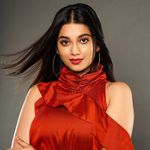 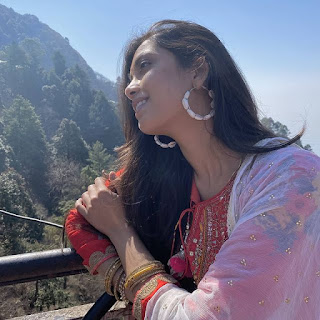 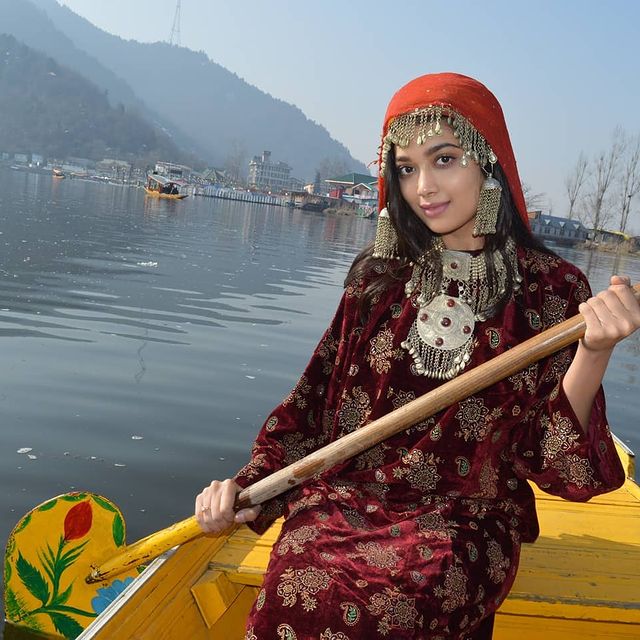 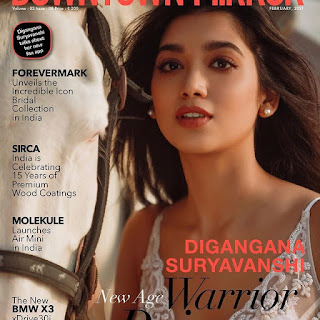 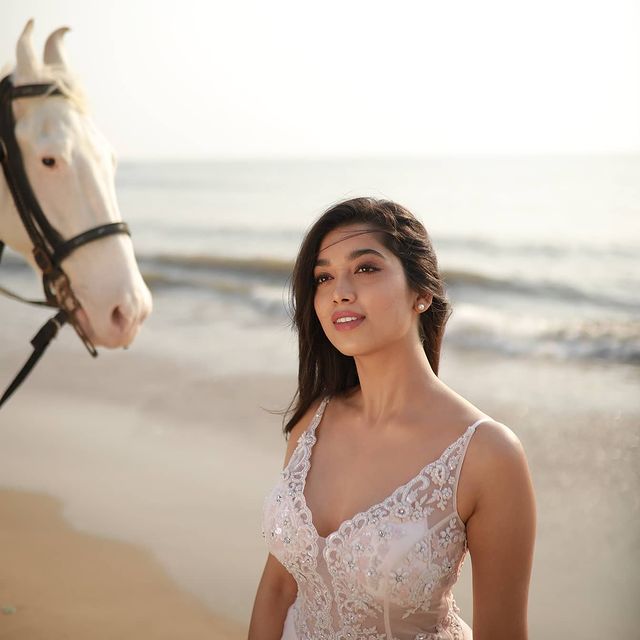 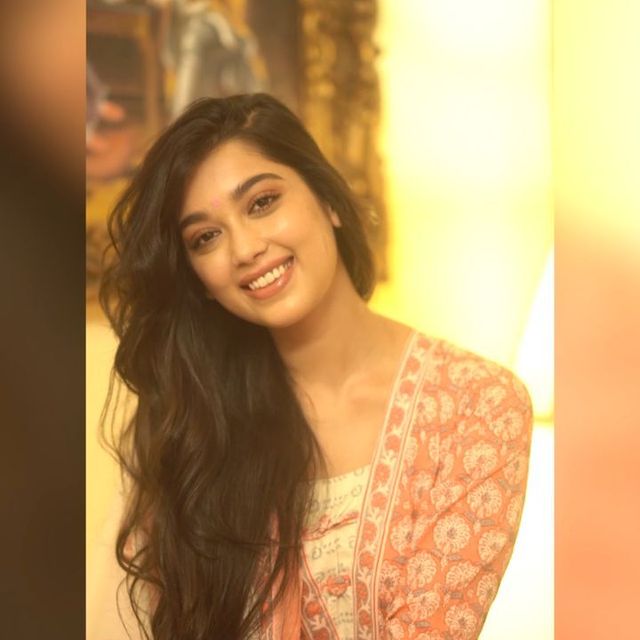 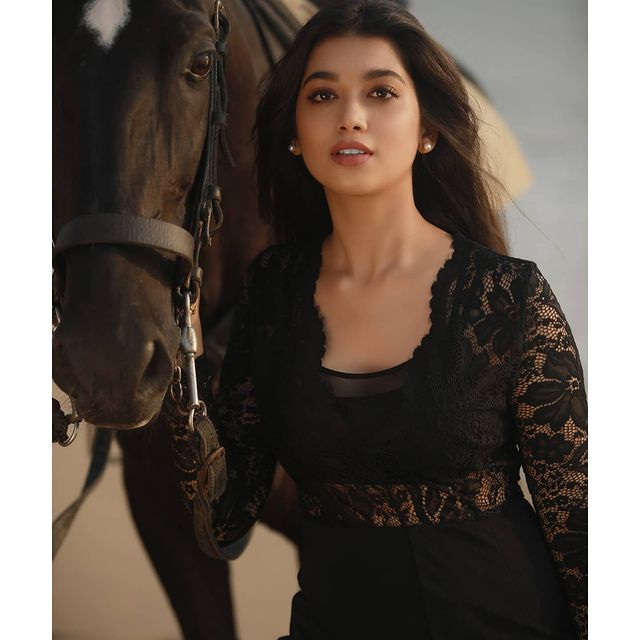 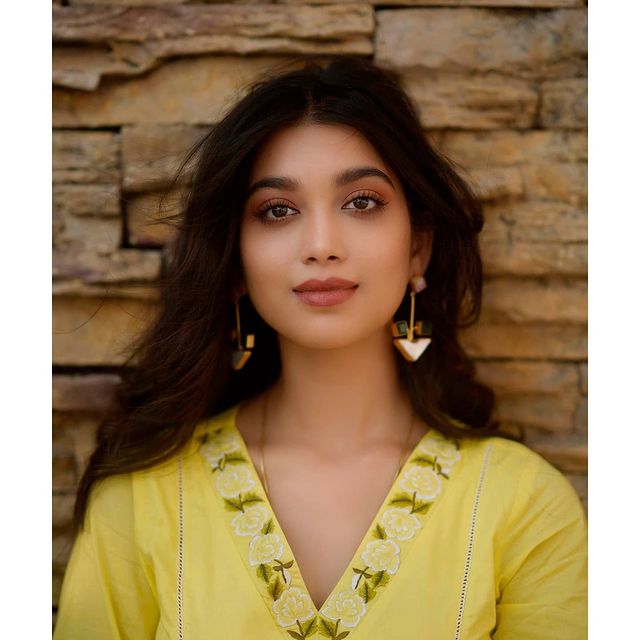 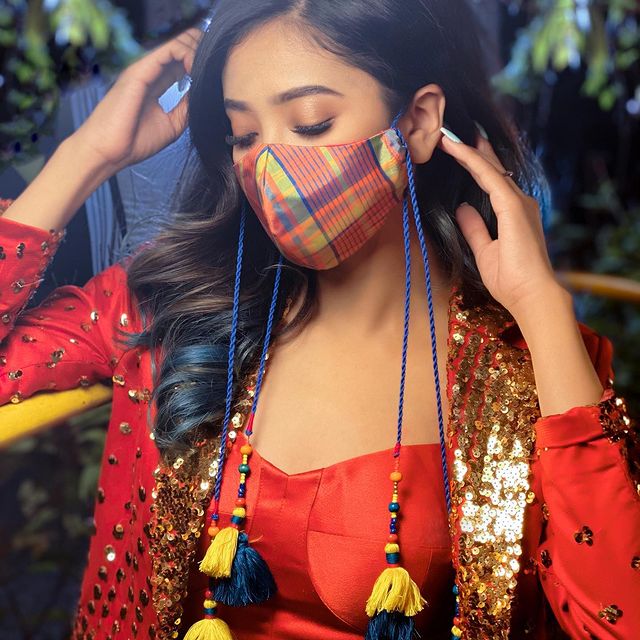 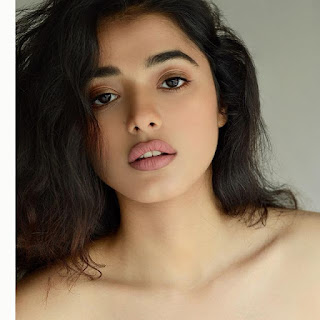