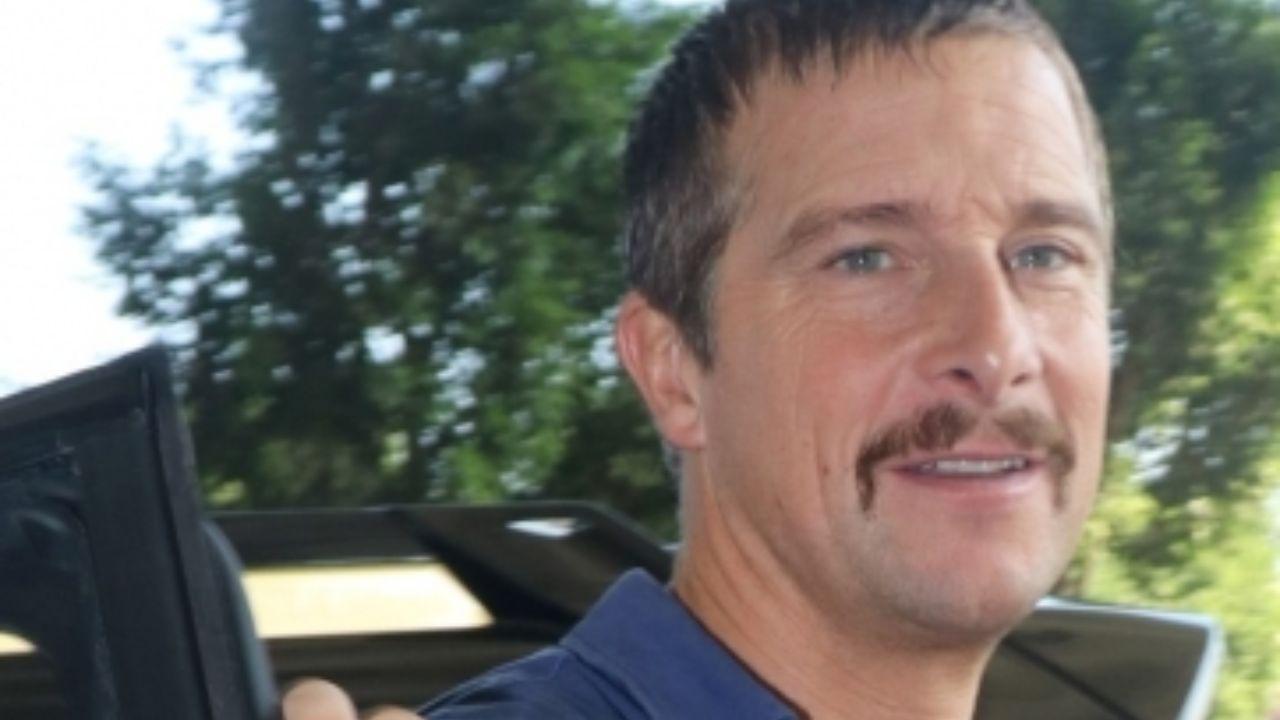 In response to a copyright infringement lawsuit filed by an Indian writer and producer, Arrmann Shharma over the show `Get Out Alive With Bear Grylls,` the Delhi High Court issued summons to the British adventurer among others. Warner Brothers Discovery, National Geography, and over-the-top (OTT) service Hotstar were also sent summons by Justice Amit Bansal. Meanwhile, the court referred the parties to mediation after a request by Grylls` counsel.

Also Read: Bear Grylls regrets killing `way too many animals` for his shows

The matter has been listed before the Delhi High Court Mediation Centre for January 17, 2023 and before the court on February 22. Shharma moved the High Court alleging that Grylls` show violated his original copyright creation, “Aakhri Dum Takk” (Till the Last Breath). Shharma, who is a scriptwriter and television/film producer, conceptualised and scripted the reality show in 2009, whereas Grylls` show started in 2013. Shharma had pitched it to Discovery, but the channel said that the script did not meet its then programming and inventory needs.

Moreover, he alleged that Grylls was working with Discovery at the time and later resigned, after which he produced the allegedly infringing show with another channel named NBC “by citing it as his original format/show developed with Defendant No.2 (a producer named Tom Shelly).” Sharma`s counsel told the court: “However, shockingly, in March, 2022, the Plaintiff, through one of his close friend, came to know that his copyright in the aforesaid original literary work was being infringed by the defendants and a show by the name of `Get Out Alive with Bear Grylls` is being produced by Defendant No. 1, 2 & 4 and is getting broadcasted on Disney+ Hotstar.”

“The locations mentioned in the said work are the same as that of the said infringing show. The entry, interval, climax and the concept of the show was based upon and filmed in the manner so narrated and formulated by the Plaintiff in his original copyrighted script which was submitted to Defendant No. 3 (Discovery), keeping defendant No. 1 (Grylls) as the programme`s host,” the plaintiff`s counsel said.