Breathe: Into the Shadows: Dir Mayank Sharma reveals how he planned two seasons 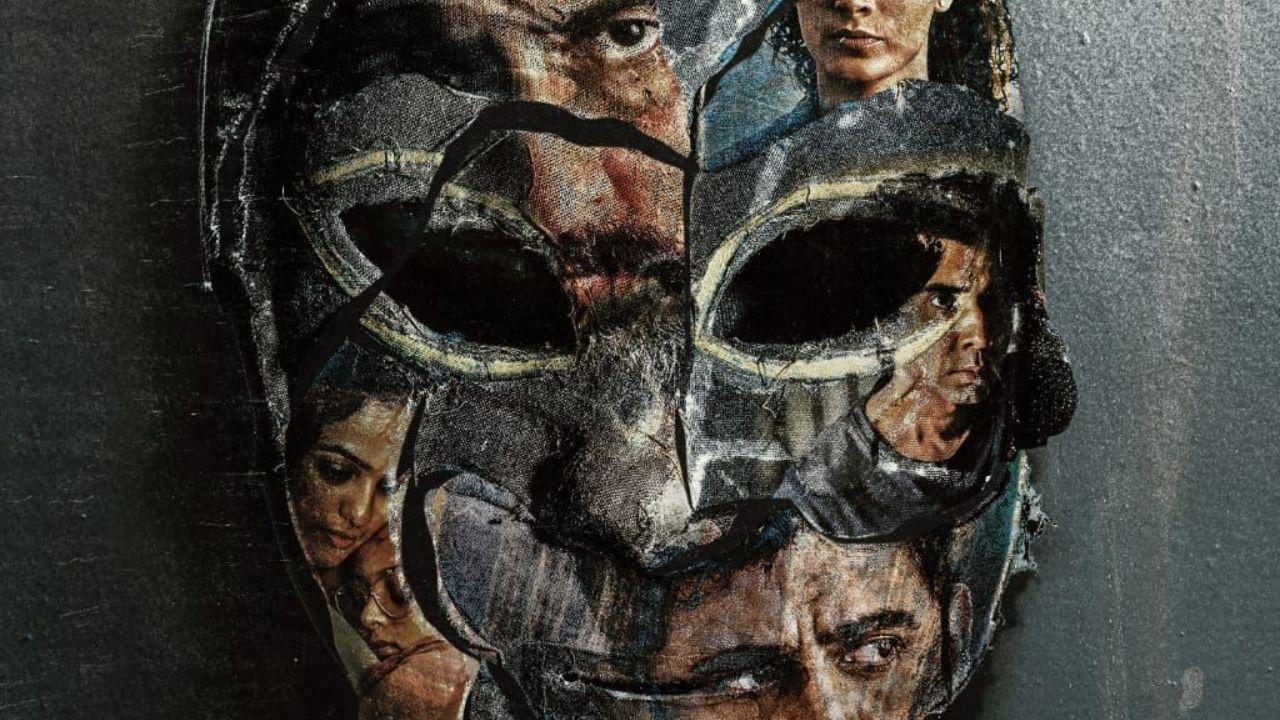 `Amazon Original Breathe: Into the Shadows Season 2` is just a day away from premiering on Prime Video and the audiences cannot keep calm. With the trailer and character promos revealed, the season promises to be more intense, suspenseful, and filled with mind games. Season 2 will see Abhishek Bachchan, Amit Sadh, Nithya Menen, Saiyami Kher and Ivana Kaur reprising their roles whereas Naveen Kasturia is the latest addition to the series. Getting close to the premiere date, director Mayank Sharma who has directed the Breathe franchise opens up about his plan for the series and how every tiny detail for season 2 was pre-planned.

Mayank Sharma shares, “Breathe: Into the Shadows was always conceptualized as two seasons. If you see the cliffhanger of the last season, it was very well thought of as we always knew where we were going to go ahead. Keeping the audience engaged was the biggest challenge when we were writing the next season because two big factors – Avinash and J co-exists was already out there in season 1 and as well as the mystery of C-16. The C-16 part I really enjoyed exploring into the next season and I hope you all will enjoy the big reveal…If it happens”.

Also Read: Shraddha Kapoor made fans`s day with her quirky and witty replies

Keeping the audience hanging with the thread of inquisitiveness, Mayank further added, “We`ve taken a time jump of about 3 years, and intentionally we have tried to write and execute the season very differently and our whole approach is very different. No matter if you know the characters, you know their motives but still we have tried hard to create curiosity even after 3 years for the new journey of Avinash, J, Kabir, Abha, Shirley and now with the new entrant, Victor. Victor’s character is going to add a lot of curiosity and unseen dynamics which we have not explored in the last season, as it was all part of the plan. We had thought we would unleash a few layers in the first season, and rest we would explore as we go ahead. We are really hoping that audiences are going to enjoy the thrills and surprises that the circumstances and characters are going to throw at them in Season 2”.