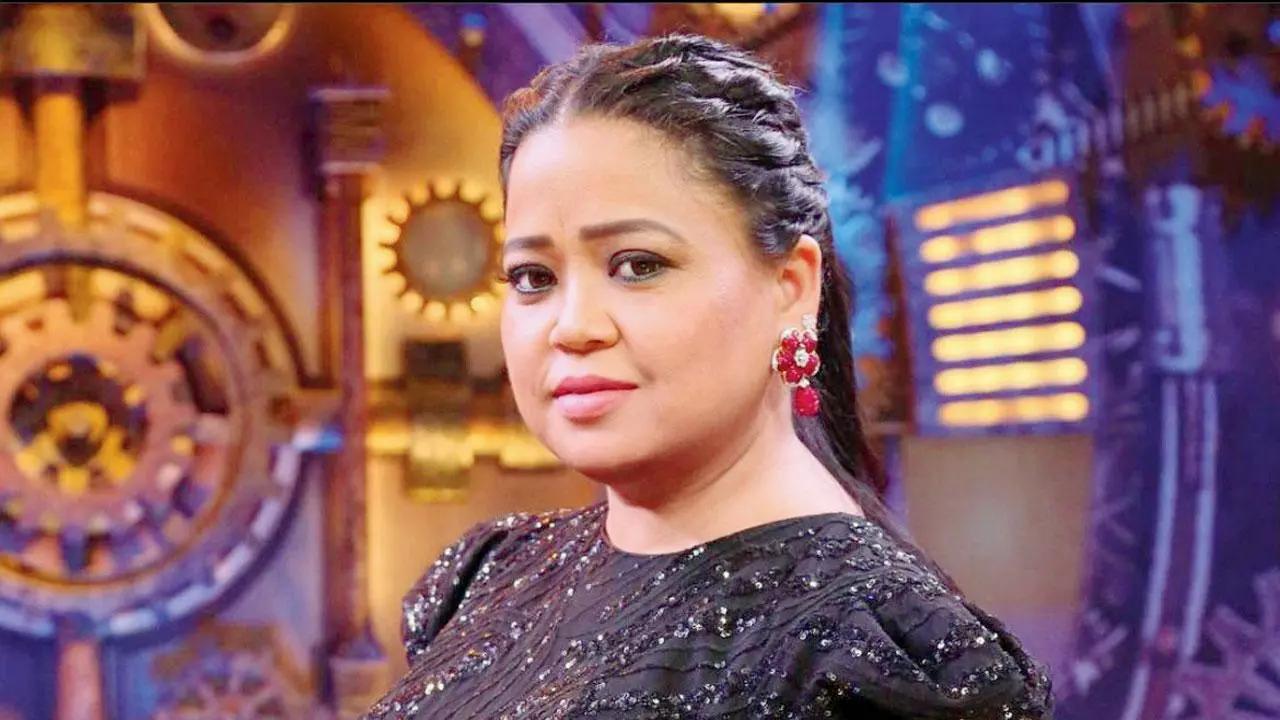 Comedian Bharti Singh, who was recently seen on Malaika Arora’s reality show `Moving in with Malaika,` opened up on being subjected to cruel comments that targeted her for her weight during her wedding with husband Haarsh Limbachiyaa.

Bharti said, “Even after my wedding, I was trolled. When I first posted a picture of our roka ceremony, there were comments like, ‘Ye hua asli combination hathi aur cheeti ka (This is the real combination of an elephant and ant)’. We were trolled a lot. Usually, people send wishes after weddings, we were trolled. (I was told) ‘Haarsh sir bahut patle hai.’ Several women told me, ‘Phategi kya? (Will you burst?)’”

In another promo, Malaika read out social media comments targeting her which said, “What clothes are you wearing at this age?” To which Bharti responded, “Tum kya inke baap lagte ho kya, woh jo marzi pehne. Unki body hai. Kabhi patle logo pe baat, Kabhi mote logo pe baat. Tum log velle ho kya? Koi kaam nahi karte kya (Are you her father? She can wear whatever she feels to, it`s her body. You always target skinny and fat people. Don`t you have any work, are you so jobless?)”

Malaika read out another comment that said, “So fat, so fake.” Bharti, responded, “So fat! So fake” isko lekar jaa sakti hoon inke ghar (Can I take your dog to their home)?”

Also Read: Sneak-Peek: Inside the sets of Malaika Arora`s show `Moving In With Malaika`