Anil Kapoor to play powerful philanthropist in `The Night Manager` 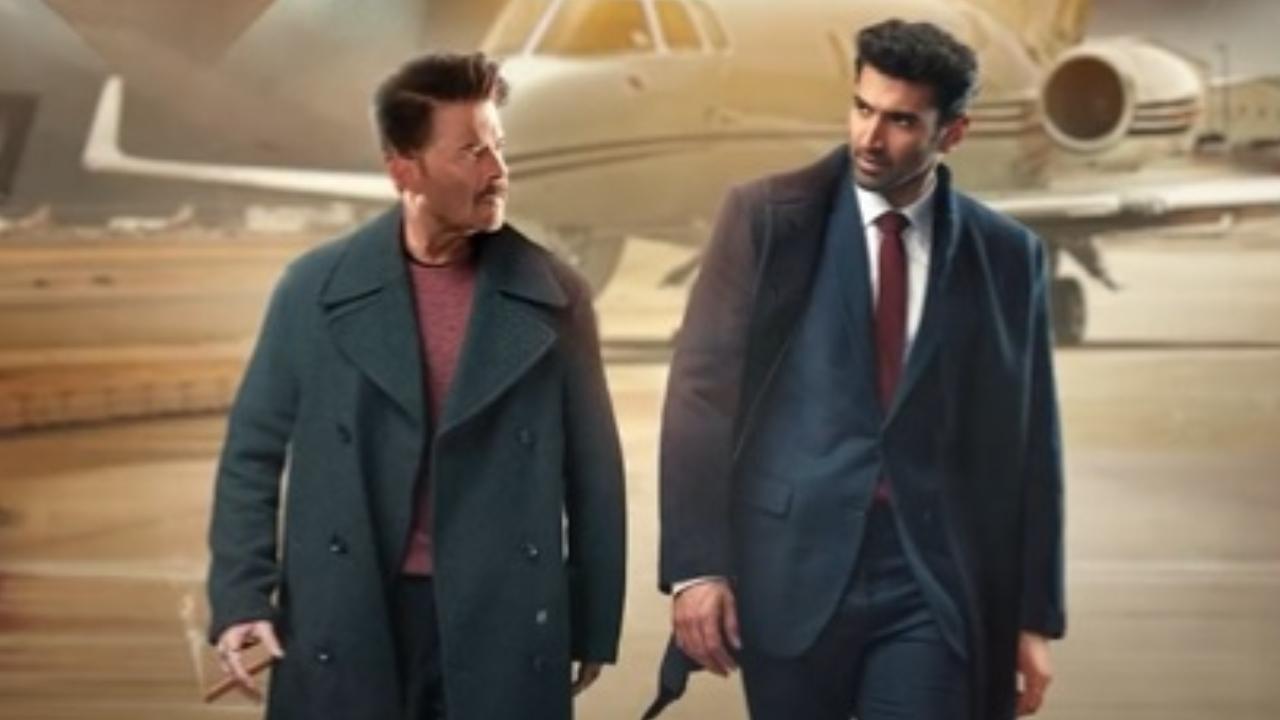 Bollywood actor Anil Kapoor will be seen essaying the role of a powerful philanthropist in the upcoming streaming show `The Night Manager`. The show is a high-octane thriller wrapped in lavish drama and picturesque sights, and also stars Aditya Roy Kapur, Sobhita Dhulipala, Tillotama Shome, Saswata Chatterjee and Ravi Behl.

Talking about how he came to be associated with the project, Anil said: “I have always loved working on differentiated content and characters. The first time I read the script, I just fell in love with the character of Shelly Rungta.”

“Shelly is a powerful man, a philanthropist and a perfect balance of wit and evil with imperceptible menace just like the the show – a perfect blend of entertainment and great story-telling. I thoroughly enjoyed working with some of the finest from the industry.”

`The Night Manager` has been created and directed by Sandeep Modi and co-directed by Priyanka Ghosh.

Anil`s co-actor, Aditya Roy Kapur, who plays the titular role in the show, said in a statement: “I have always wanted to perform a multi-layered character in a series with a complex narrative arc, and when the platform approached me to play the title role in `The Night Manager`, I knew this was just the one I`d been looking for.”

He further mentioned: “My character Shaan is the kind of person who can effortlessly make people believe whatever he wants them to, and that perfectly mirrors what we as actors strive to achieve with our craft. I`m glad that the Disney+ Hotstar team and Sandeep Modi gave me this opportunity to play such an exciting character and I can`t wait to bring him to audiences in India and around the world!”

The series, produced by The Ink Factory and Banijay Asia and will release soon on Disney+ Hotstar.