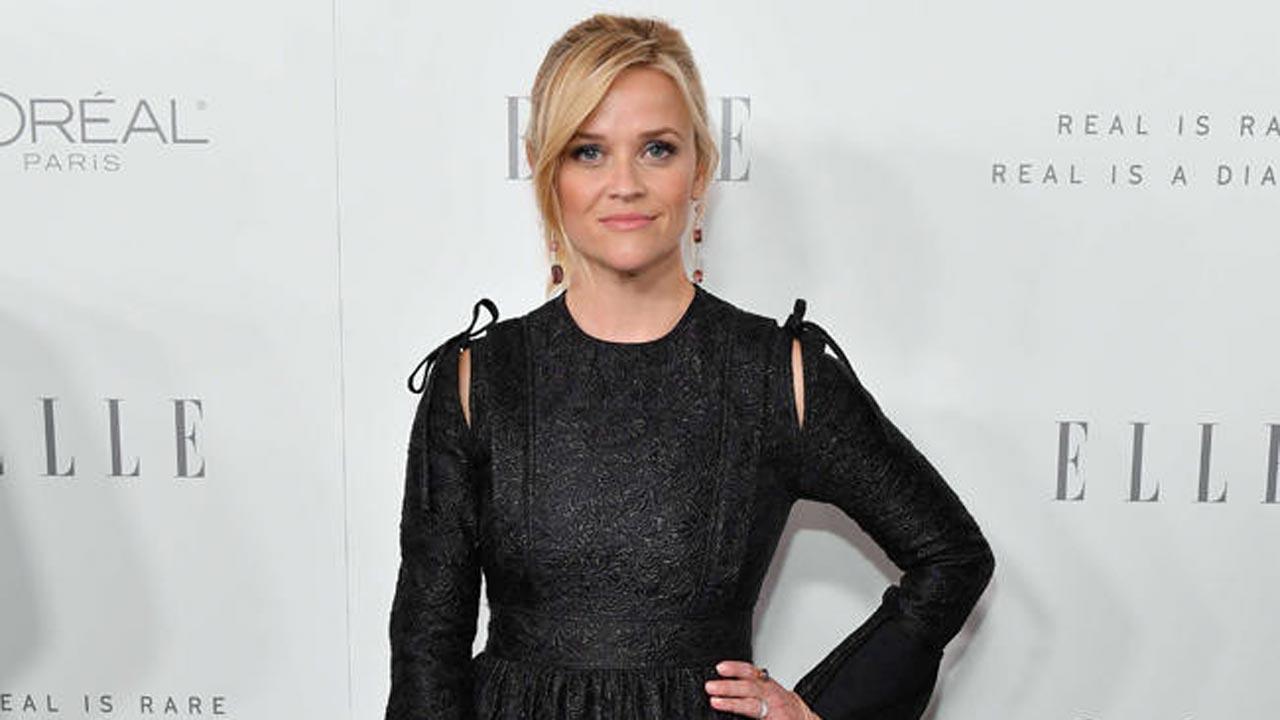 Reese Witherspoon will headline and executive produce Amazon`s comedy series `All Stars`, as the series is getting a two-season straight order.

According to Variety, a US-based news outlet, the show centres on Reese Witherspoon as a former cheerleader from Daytona Beach who relocates to coastal England to teach cheerleading.

“I`ve been looking for a project that brought our Hello Sunshine mission to make women the heroes of their own stories to a younger generation for a long time. When I saw this story, I immediately knew this idea would do just that. The idea of watching an American woman coming to share the very American sport of cheerleading to a group of young women in the U.K. just made me so excited! I love that this show is filled with real heart, deep joy and the power of teamwork,” Witherspoon said in a statement quoted in a report by Variety. “I can`t wait to partner with the brilliant, hilarious, and talented Aline McKenna yet again to create a truly original comedic character, and with the team at Amazon whose passion for this project was unparalleled.”

Lauren Neustadter will executive produce Hello Sunshine alongside Witherspoon. The show`s creator and showrunner will be Aline Brosh McKenna (“The Devil Wears Prada,” “27 Dresses,” “Crazy Ex-Girlfriend”), who will also direct the pilot and half of the episodes and executive produce through her Lean Machine label.

The idea was presented by Hello Sunshine to Brosh McKenna, who wrote and directed the Netflix film “Your Place or Mine,” which will be released on February 10 of next year and starring Witherspoon.

Following “Daisy Jones and the Six,” which will debut on Amazon on March 3, “All Stars” is the second written collaboration between Hello Sunshine and Amazon.

Also Read: Reese Witherspoon: Did not have a lot of support with my first baby