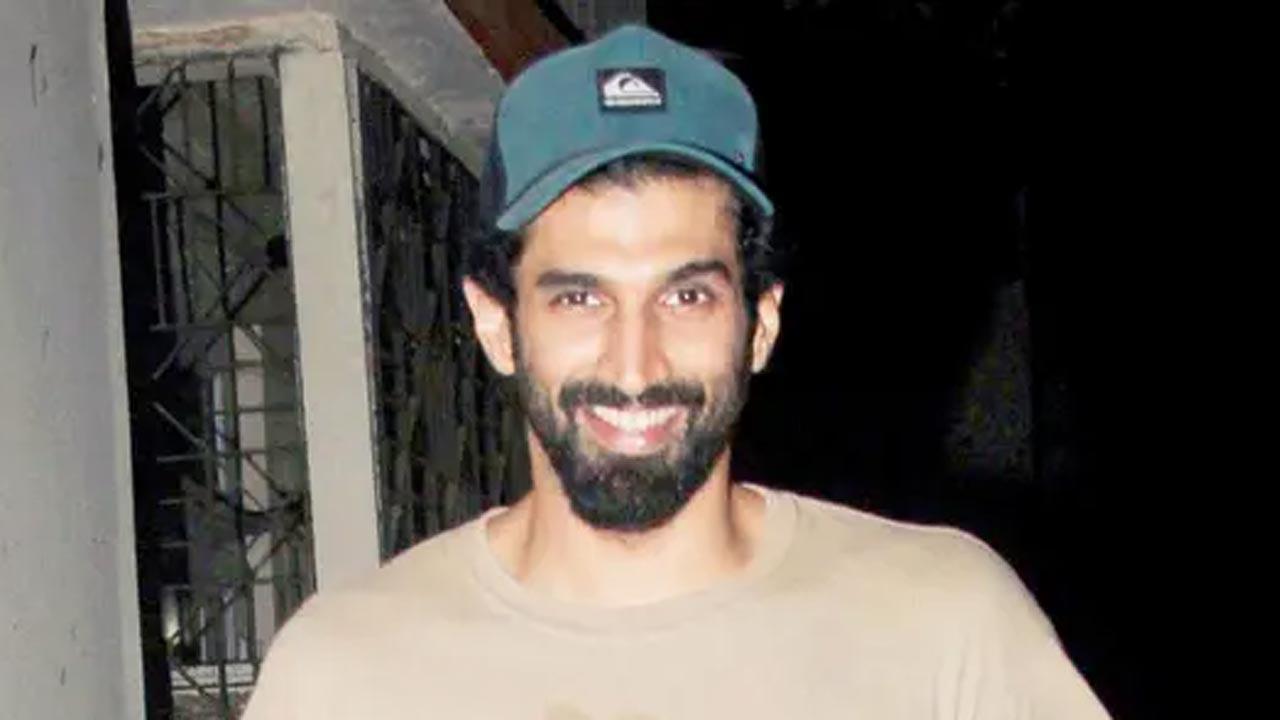 Aditya Roy Kapur threw light on his character Shaan in the upcoming web series `The Night Manager”, which is the Indian adaptation of the British TV series starring Tom Hiddleston and based on John Le Carre`s spy thriller.

The Hindi remake also stars Anil Kapoor in the lead role. About the web series, Aditya said: “When I saw the original show, what struck me was the journey the character goes through. He is someone who first doesn`t want to get involved, but then due to a certain twist of fate, he feels compelled to. The show then goes on to see him go through all the trials and tribulations he faces.”

Also Read: 5 times when Aditya Roy Kapur made headlines with his dating rumours

Aditya made his acting debut in 2009 with “London Dreams” and his first commercially hit film was “Aashiqui 2” in 2013. He has acted in “Yeh Jawaani Hai Deewani”, “Daawat-e-Ishq”, “Fitoor”, “Ok Jaanu”, “Kalank”, action thriller film “Malang”, and the black comedy drama, “Ludo”.

About “The Night Manager”, he shared his excitement about being a part of the show.

“It`s a dream part for an actor to have a character that has so many shades to it. Another thing that attracted me to the project was the tone of the show, it isn`t necessarily something that I`ve gotten a chance to explore in Hindi cinema so far,” he added.

Also Read: Anil Kapoor Birthday: When the `Mr India` star did a `historic tour` in the 90s with Amitabh Bachchan

“It feels tonally unique and that`s one of the beauties of the show. In that sense, I was really excited at the chance of doing something different or something that one might have not necessarily done before this,” Aditya said.