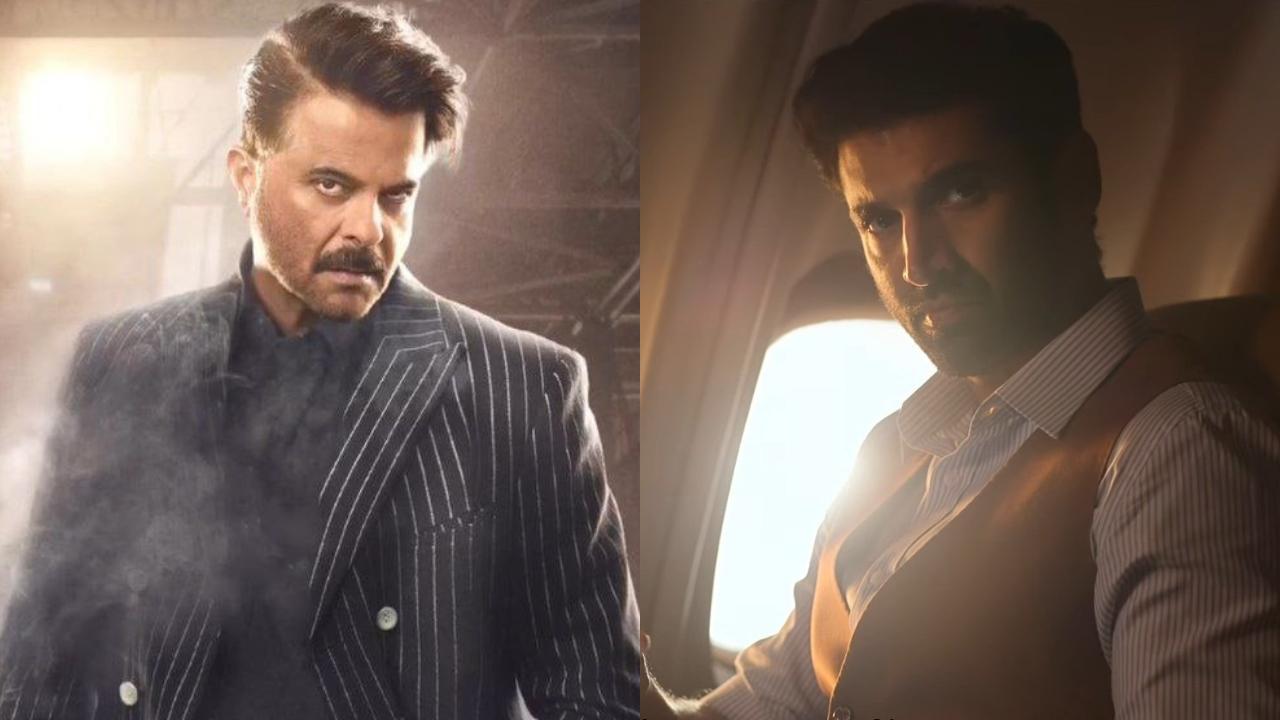 Anil Kapoor plays Shailendra Rungta an arms dealer with Aditya playing his `Night Manager` Shaan Sengupta. The series is the Indian adaptation of the hit international show of the same name.

Speaking about the Indian version director Sandeep Modi said, “The vision was to maintain the purity of the story. We put in a lot of effort and I`m hoping the audience will relate to it as an Indian story.”

Opening up about his role with grey shades Anil Kapoor said, “A character should make me nervous that I haven`t done this before and I`ll fall flat on my face. If I get that feeling as my first instinct, that anxiety draws me to a role. I go with my instinct. Aditya is honest, sincere and hardworking. I`m confident he is going to surprise all of you.”

Ravi Behl who is making a comeback to acting after 20 years and has shared screen space with  Kapoor before said, “Anil is the youngest newcomer on every set, most enthusiastic. It`s been a learning curve and I hope I can work with him much more “

Opening up about his OTT debut Aditya said, “I try to go with my gut instinct sometimes it goes wrong, sometimes right. Here it (the decision to do the show) was dictated by the amazing team and the work they had put into the script.”

About his collaboration with Disney+Hotstar Anil Kapoor said, “We have been trying to work together for 10 years but something would keep coming in the way. When the collaboration happened it is for the best show.”

Speaking about her toughest challenge Sobhita added, “There were moments I felt a strain like everyone does but when I look back it`s a beautiful journey.”