Abhishek: We have spent countless days working out Avinash and J`s characters 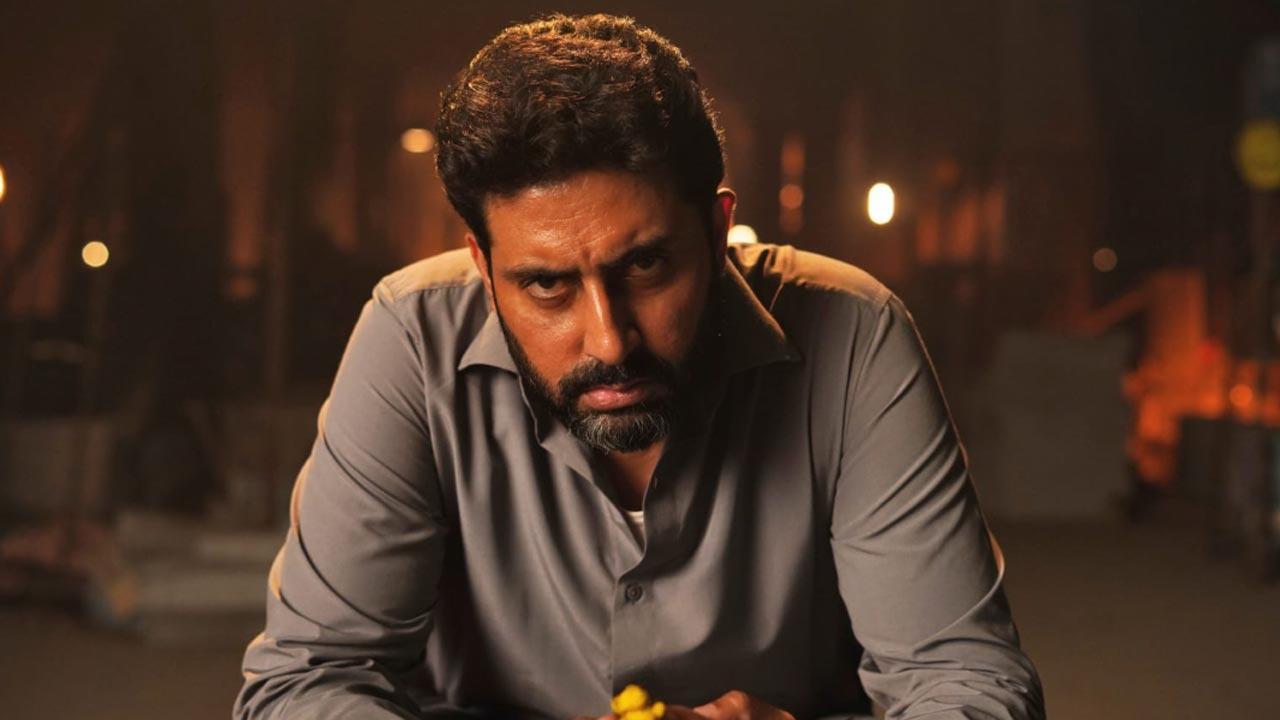 After a long wait, Amazon Original Breathe: Into the Shadows Season 2 was released for the audience and has truly taken over the hearts with its gripping story. While the audience saw many interesting characters unfolding different chapters in this dark world, its quirkiness just raised to the next level in the second season and especially the double character of Abhishek Bachchan as Avinash and his remorseless alter-ego J.

While the actor has truly proved the mettle of his acting spectacle in the second season, he does carries a story behind the preparation of this deep and interesting character. While talking about the preparation for his character, Abhishek said, “I was equipped with fantastic writers, and a director who is so on the ball. I have been interacting with Mayank for four years and I still cannot think of an instance where I asked him a question and he didn`t have an answer for it. That`s how prepared he is. Mayank and I spent several days prepping for everything because we wanted everything pre-decided so that on set we were just executing the scenes because there is so much to explore, we didn`t want to waste time exploring on set. We have spent countless days working out Avinash`s and J`s character and why they would do certain things, how they would be different but similar at the same time. We plotted maybe how 10 years down the line how they would still be. So there was in-depth work that Mayank made me do on the characters”.