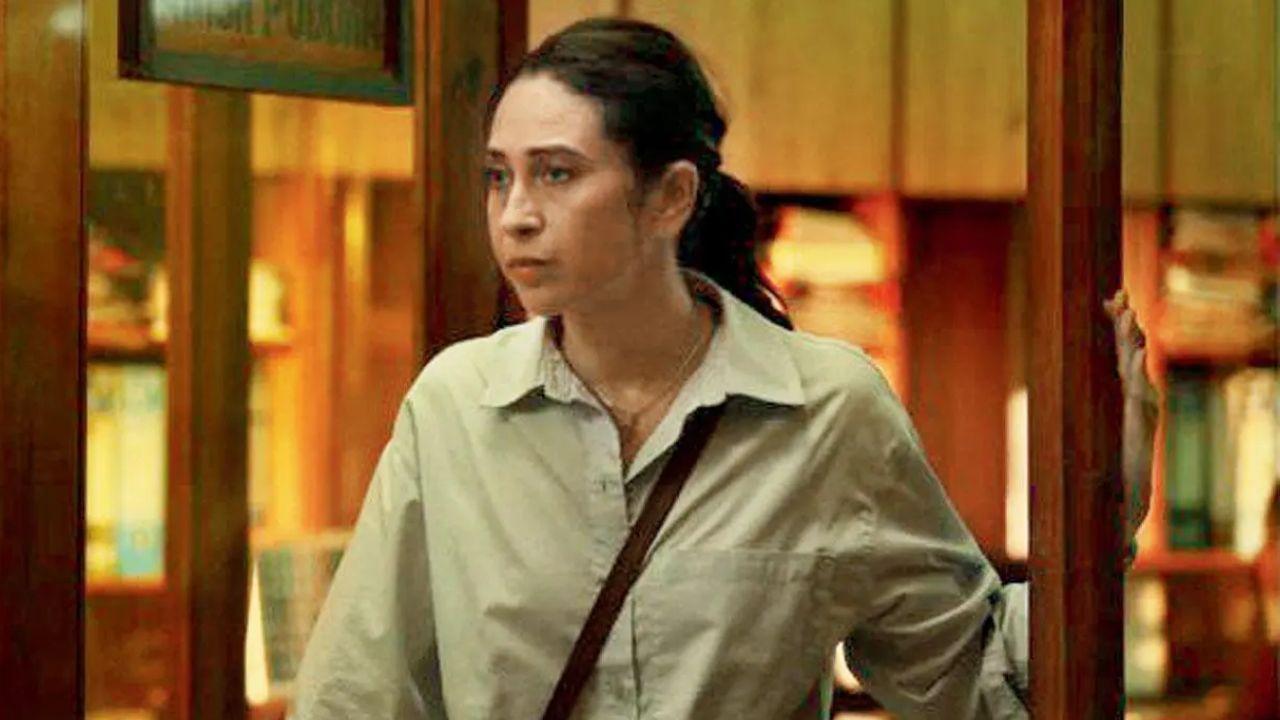 Director Abhinay Deo couldn’t have imagined starting the year on a better note. His maiden web series Brown, led by Karisma Kapoor has been included in the Berlinale Series Market Selects 2023 that will take place between February 20 and 22.

Deo who is thrilled with the selection, enthuses “It’s an honour for me that my upcoming series Brown has been chosen to be showcased at the Berlinale Series Market Selects, one of the 16 shows chosen from across the world. The entire cast and crew has worked tremendously hard for the series and I’m glad that India debuts at the Berlinale film festival with this series.”

The filmmaker adds, “The list of [the selected] series is incredible. One of them is the new show from the makers of Euphoria.” Deo`s Brown is based on Abheek Barua’s novel City of Death, and sees Kapoor as a cop investigating a high-profile murder case in Kolkata.

As much as she was gripped by the subject, Kapoor was initially skeptical about fronting such a dark show. “Karisma has always been a glamorous actress and in this series she has done a complete 180 degrees flip to portray a realistic character and has gotten into the skin of the character,” says Deo.

The filmmaker is currently working on a slate of feature films and web series under his production house, RDP Pulp Fiction Entertainment, with Neeta Shah.