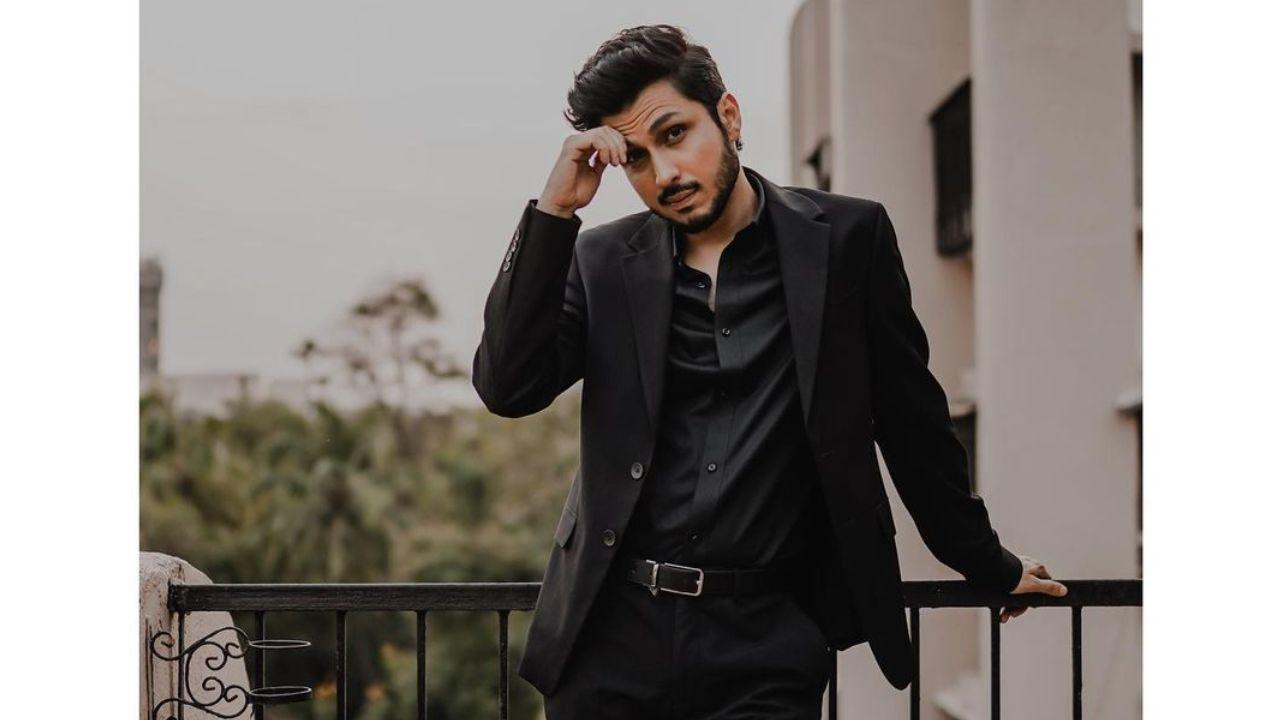 This season centers around the news of Charu and Chinmay (the parents) separating. This forces the siblings – Chandan, Chanchal & Chitwan – to go on a new adventure – this time back to their paternal home in the hills. The siblings are joined by their equally eccentric parents in a series of smaller family adventures, while grappling with the threat of losing their family and home. This season the audience will witness them making lifelong memories while learning a new lesson. Sumeet Vyas, Maanvi Gagroo and Amol Parashar reprise their role in this new season.

Here are some of the best dialogues from the popular franchise that have etched a space in our hearts:

Baba, you are beautiful!
Is there even any need to explain this! This one’s undoubtedly the best dialogue that we cannot get over!

Beta aage ka itna mat soch ki ab ka maza na le paaye!
This is an advice every father should give their children, especially in this competitive world where everyone is busy achieving something. We often forgot to live in the moment. Indeed, best advice given ever!

Chanchu, don’t dominate my parents. Baghban Baghban khelenge!
Chitvan always has something fun and quirky to say even in serious situations. Nobody and I mean nobody can beat his coolness and easy-going personality! But this dialogue has a deep meaning as well! Don’t you think?

Betray kiya he aapne
Well, Season 3 is surely keeping the emotion of the previous seasons intact. We don’t often see Chitvan getting emotional; but what has happened in this season to make Chitvan go to the extreme length to say this dialogue?